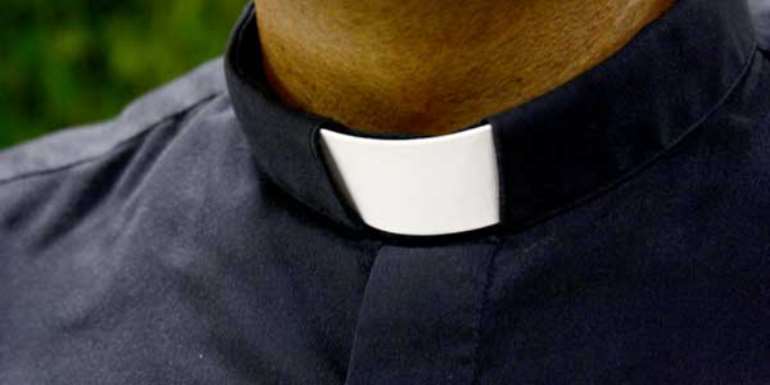 Like true corrupt spiritual police, they let the demons roam from place to place as they please

And in their presence, the suffering of their own followers grows high like the eucalyptus trees

And so, they hide behind the guise of religion, yet in real life they are ruthless soul traders

And now, if they stand side by side, their difference, it has become difficult for people to tell

Because every day, the reality of most Christians is tragic as their suffering burns like hell

Year in, year out, they continue to make decrees and prophecies that rarely comes to be

The synagogue is their own kind of theatre, in it, they even have the fame of Hollywood actors

Because with the Bible in their hands, they know they can easily hypnotize their gullible followers

By turning their followers into hero worshipping, Bible shunning and miracle expecting sluggards