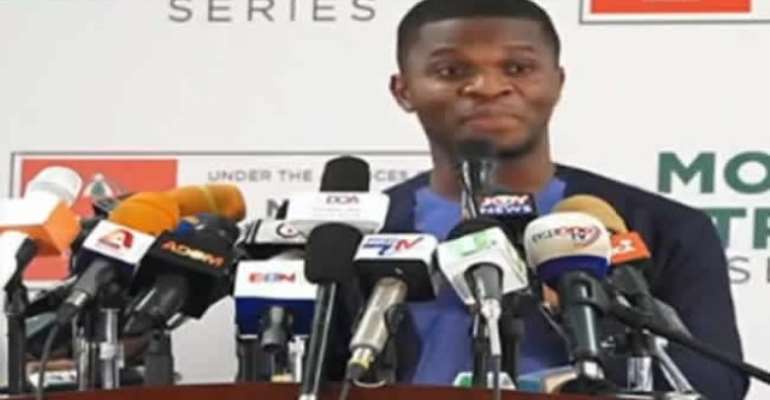 The opposition National Democratic Congress (NDC) has said the latest Afrobarometer report shows that the Nana Akufo-Addo government has performed abysmally since assuming office in 2017.

The party says findings from the survey “corroborates widespread public opinion on the abysmal and unimpressive performance of this government which must be a great source of worry and a wakeup call for President Akufo-Addo and his team who have failed to deliver on almost all their lofty campaign promises.”

Highlighting portions of the report, the NDC said: “the percentage of Ghanaians who say that government is managing the economy well has seen a steep decline from 71% in 2017 to 51% in 2019, showing a whopping 20% drop.”

Also, the party rejected what it described as suggestions by the NPP that voters mistrust the NDC as a party.

“It is worthy of note, that there are over 20 opposition parties in Ghana. Hence, this matrix cannot by any shred of imagination represent an accurate indicator of the level of trust in the NDC as a political party, as is being suggested by the NPP,” the NDC wrote.

Find their full statement on the Afrobarometer report below