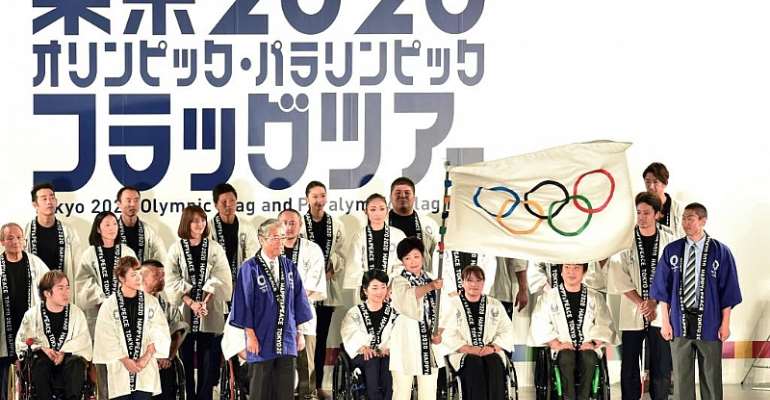 Organisers of the 2020 Olympic Games in Tokyo on Wednesday confirmed an early morning start for the distance races at the event.

The men's marathon will begin at 7am on 9 August - the final morning of the games - in Odori Park in Sapporo, some 800 kilometres from the epicentre of the action in the Japanese capital.

The women's course will take place on 8 August, also at 7am.

The International Olympic Committee (IOC), which oversees the games, switched the marathons, the men's 50km race walk as well as the men's and women's 20km race walks to the northern island of Hokkaido in a bid to avoid the heat and humidity of Tokyo.

Risk
"Athletes' health and well-being are always at the heart of our concerns, and the decision to move the marathon and race walk events to Sapporo shows how seriously we take such concerns," said Kirsty Coventry, chair of the IOC's athletes' commission.

During the 2019 Iaaf world championships in Doha, the distance races were held at midnight in order to reduce the effects of the intense humidity on the athletes.

"We appreciate that, through the support of so many people, Sapporo Odori Park could be approved as a venue so quickly following the decision to move these events," said Tokyo 2020 CEO Toshiro Muto.

"With less than eight months to go until the opening of the games, Tokyo 2020 will continue to work closely as one team with all the parties involved in their preparation."