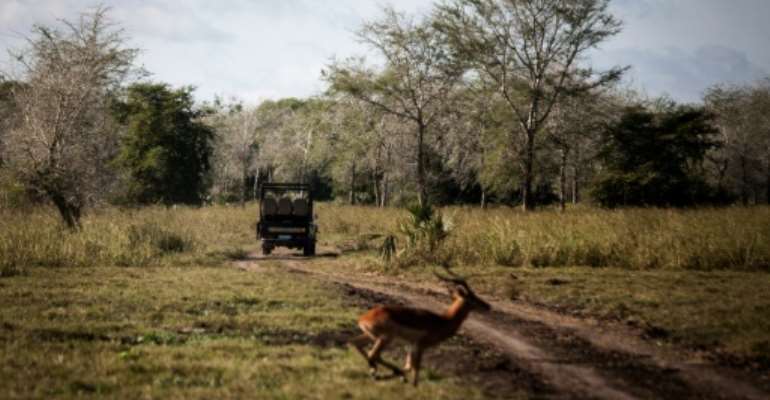 A Mozambique court has sentenced 10 poachers to 16 years in jail after they were caught hunting illegally in a national park.

The southeast African country has been slowly reviving its wildlife reserves after a civil war from 1975-1992 left one million people dead.

While animals have started to return, conservation efforts have been sluggish and poaching remains a major threat.

The defendants were among 12 men detained in June this year following an anti-poaching operation in Gorongosa National Park, located in Mozambique's central Sofala province.

The provincial court found 10 guilty on Tuesday. One of the remaining suspects died in custody, while the other failed to report to the court after being released on bail.

Chief judge Martinho Muchiguere ruled the poachers had acted "against the Mozambique government's efforts to protect the environment.

"We concluded that the park is the lung for conservation, so the action of these individuals is an organised crime," he added.

In addition to the 16-year jail sentence, the defendants were ordered to pay five percent of their minimum earnings for three months.

An initial penalty of 20 years in prison was reduced after they confessed their crime.