US to name ambassador to Sudan for first time in 23 years: Pompeo 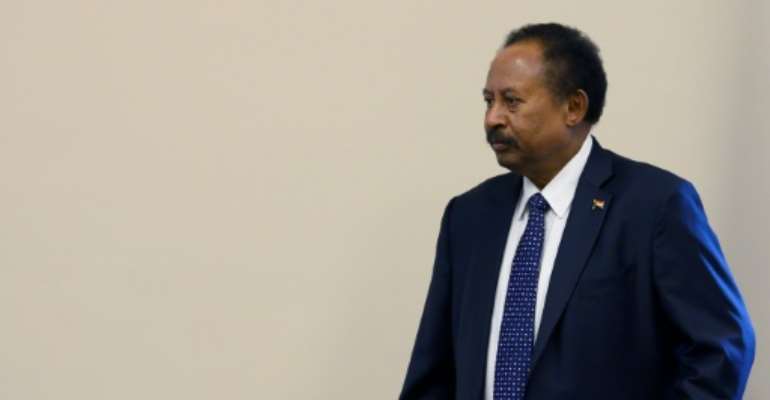 However, he had a low-key welcome, meeting the State Department number-three, David Hale, as well as lawmakers. Both Pompeo and President Donald Trump were away on foreign travel.

The United States had tense relation with Bashir, who took power in 1989 and embraced Islamism, including welcoming Al-Qaeda leader Osama in Laden.

Tensions also soared over Bashir's scorched-earth crackdown in the parched western region of Darfur, a campaign that the United States described as genocide as it urged prosecution of Bashir.

In a sign of the poor relations, the United States has been represented in Khartoum by a charge d'affaires rather than a full ambassador.

Raymond Archer Smells NPP Hands In Demolishing Of His $10m F...
4 hours ago