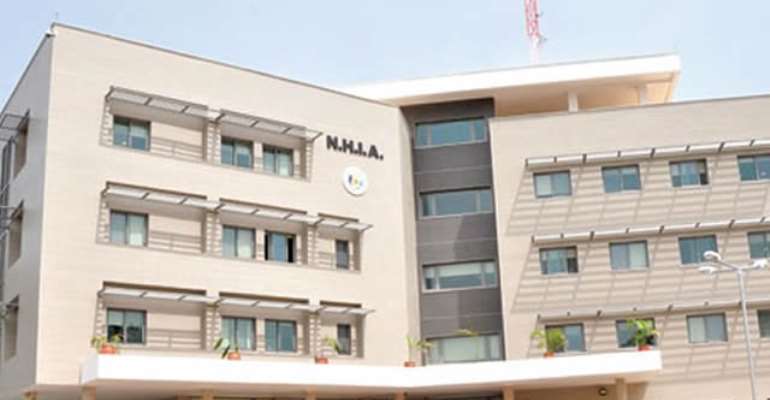 The NHIA has registered 580,000 out of the 1.5 million marginalised Ghanaians targeted

The National Health Insurance Authority (NHIA) says it may not meet this year’s target of registering 1.5 million marginalised persons onto the Scheme.

The Scheme which is mandated to ensure that all residents in the country have access to basic health care continues to face many challenges.

While many believe the scheme is on the verge of collapse, some Ghanaians especially the poor and needy continue to patronage its services.

In November, a total of 1,491 inmates of the Nsawam Prisons were registered on to the scheme with government promising to do more.

But Deputy Director of Membership and Regional Operations at NHIA, Raymond Avinu who spoke to JoyNews at the sideline of a media engagement says the Authority is struggling to meet its target.

According to him, out of the total 1.5 million marginalised persons targeted for 2019, only 580,000 indigents have been registered.

“From 2015 coming we had a target. In 2015 we achieved it and the number was over in terms of registering the poor and marginalized in society. Fom the statistics, we can see that in 2015, we set out to register 1.2 million but got 1.5million people.

Lamenting the cause of the deficit, Mr Avinu said, “currently there are a lot of issues in the social welfare department which is understandable and we also have a little bit of logistical constrain.”

“For us as an institution, this year we have access to this number of people identified by social welfare and Gender Ministry as those qualified for free registration, and when we get the numbers and the people then we go down to register them.”

He added that the Authority has also set targets for its district managers to ensure that all persons identified as marginalized are registered.

“The targets are to serve as performance categories for the assessment of this project. So as an Authority we are poised for action to make sure that none of these categories of persons is left behind.

“This exercise is meant for the very poor people and so we want to be sure that it is the people who actually are poor that are identified.

“We cannot just go and pick people and register them, we are expecting that these people are properly identified by the ministry through the social welfare department,” he concluded.

Witness confirms Dampare’s involvement in the arrest of Abua...
33 minutes ago