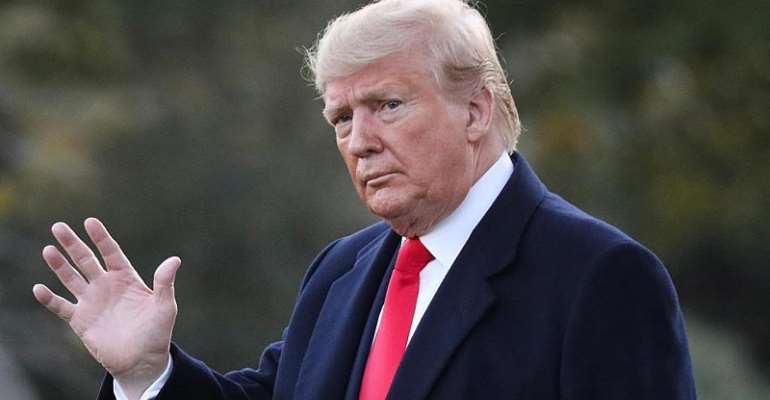 In today's Paris Live - we start with the impeachment proceedings in the United States against President Donald Trump, which move to the House Judiciary Committee on Wednesday.

Then we turn to Colombia, where despite last-minute talks with the government, unions and student groups are moving ahead with another national strike, the third in three weeks.

At the UN COP 25 environment summit in Madrid, we take a closer look at a report that reveals carbon emissions will reach a record high this year and why we'll see more natural disasters.

In France, police have warned some businesses in central Paris to close down and prepare for the worst ahead of Thursday's nationwide inter-professional strike which will affect administration services, schools and especially public transport.

In Asian news, we hear about how the #Me Too movement is slowly changing things for business women in South Korea.

And we find out why India's plans for bullet trains are in jeopardy.