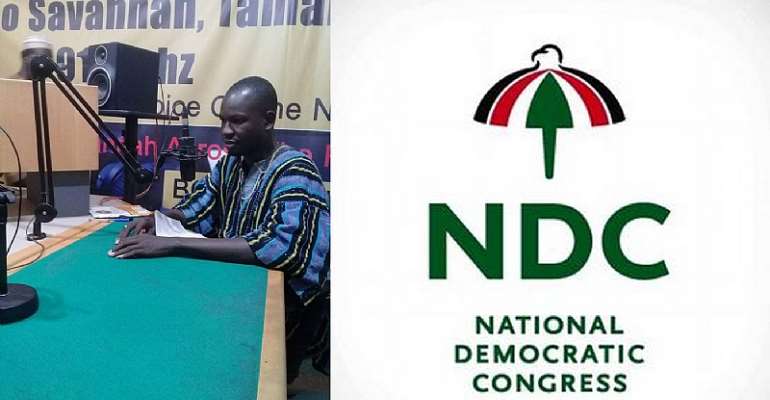 A statement sighted from people of the Yapei-Kusawgu constituency indicates their displeasure with what they claimed to be false statements made by the minister of Special development initiative on the floor of Parliament whiles debating the 2020 budget. Mr. Iddi Latif who signed the statement said the minister engaged in falsehood by stating the construction of a vocational school and others projects by the Akufo-Addo led Government in their locality and dared the minister to show evidence of that school and projects or face their wrath. The statement has since been copied to the member of Parliament for the area Hon. John Abu Jinapor. Below is the full statement

*Hon. Mavis Hawa Koomson lied on the floor of Parliament*

The chiefs, elders and indigenes of the Yapei-Kusawgu constituency have noted with utter dismay the unfounded, fabricated and trump up claims by the Minister of Special Development Initiative, Hon.Mavis Hawa Koomson that her Ministry has constructed a Vocational Institute and a Warehouse amongst others in the Yapei-Kusawgu Constituency.

The Minister made these spurious claims during a debate on the floor of Parliament on the 3rd of November, 2019.

It is instructive to note that the three(3) Senior High Schools in the constituency, two(2) of which one(1) is a technical school in Buipe and the other in Mpaha was constructed under the able leadership of President John Dramani Mahama.

It is unfortunate that the Minister, who is expected to demonstrate condor and honesty will throw caution to the wind and engage in such blatant falsehood and chicanery.

We wish to state unequivocally that the claims by the Minister are totally false, concocted and fabricated.

Indeed the Yapei-Kusawgu has witnessed under-development Under the Akufo-Addo led Government and has impoverished the ordinary citizen in the constituency.

We therefore Demand of the Minister to substantiate her claim by proving with evidence, the towns or communities where these projects have been undertaken Within 5 -working days or face the wrath of the constituents.

We shall remain Resolute and ensure that the deceptive Politics of mendaciloquence of the NPP Government is exposed.