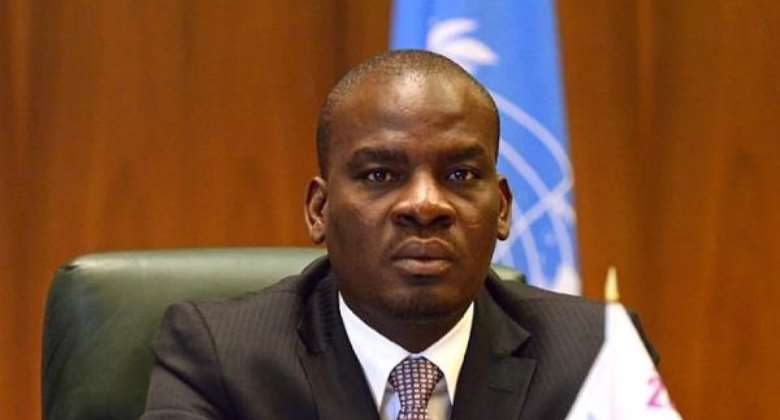 The Minority in Parliament has served notice it is pushing for the Governor of the Bank of Ghana, Dr. Ernest Addison, to be summoned in Parliament over the latest exercise by the Central Bank to release new 100 and 200 cedi notes and 2 cedi coin.

According to the Minority, the decision is unjustifiable and thus, the people of Ghana must be properly accounted to.

Addressing the press, the Minority Leader, Haruna Iddrisu said they are pushing for the Governor to be hauled before Parliament because of his “unsatisfactory explanations” for the printing of the new cedi notes.

He also said they will track the process to ensure the money does not end up as funding for the governing New Patriotic Party’s 2020 Campaign.

“The Governor of the Bank of Ghana has given some unsatisfactory explanations for the printing of the high denomination cedi banknotes…what has happened to their promise of a paperless and formalized economy?”

Galamsey: We have to win the fight to protect our heritage -...
2 hours ago