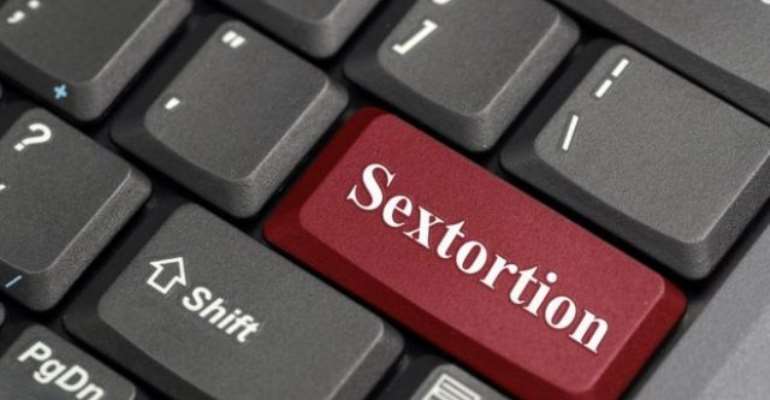 An Interpol report sighted by this portal indicates that there is an increase in reported cases of sextortion involving policewomen.

Sextortion is a crime where nude pictures of victims are used to blackmail to extort money from them.

“Reports received indicate that cases of sextortion are on the rise for the past three years…Interpol directs you to sensitise and caution personnel, especially policewomen to desist from sending their nude photographs to friends/families,” according to the intercepted wireless message to police.

In April this year, the sex tape of a female police constable set social media platform on fire.

The five-minute video was allegedly recorded in the bedroom of the junior officer with a mobile phone.

It is not clear how the private video got leaked.