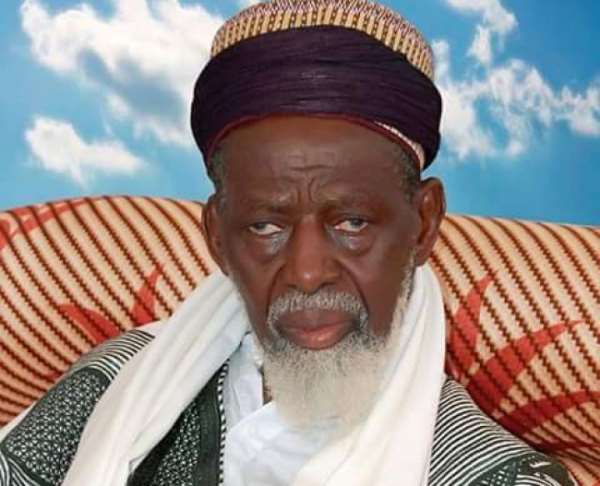 The National Chief Imam, Sheikh Osman Nuhu Sharubutu, has explained that he only undertook an investiture of a Greater Accra Regional Chief Imam for the Ga Adangbes and not appointed a regional chief imam for the region.

His reaction came in the light of a social media post suggesting that a regional chief imam has been appointed for the Greater Accra Region.

His spokesperson, Sheikh Armeyaw Shuaib, who spoke to the DAILY GUIDE, explained that “the chief imam has over the years doubled as the regional chief imam, leaving the position unoccupied, as a means of avoiding clashes for the position. The various ethnic groupings have their regional imams and so what he did was endorse the choice of the Ga Adangbes as he has always done for the other ethnic groupings in the region.” Adding, “They approached him for the investiture of their choice. The position of Greater Accra Regional Chief Imam does not exist,”

The Chief Imam, he said, did not meddle in such matters, as the choice of regional chief imams, preferring to leave the subject to the people in the various regions to come to a consensus on what they preferred.