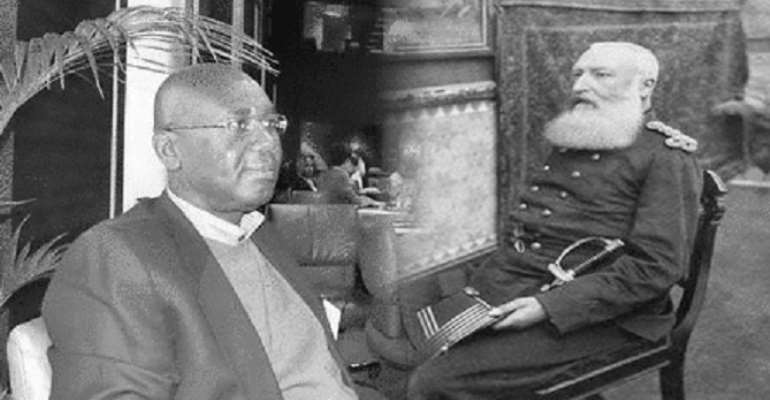 In April this year, the Belgian government decided to apologize for the crimes that the country committed during the colonial period in Africa.

These are violations of the rights of children born in mixed pairs in modern Burundi, the Democratic Republic of the Congo and Rwanda.

Abducted children were transported from Africa and forced adoption in Belgium. In total, more than 20 thousand people suffered in the years between 1940-1950.

Recognizing the guilt of the state in the above acts, the Prime Minister of Belgium Charles Michel did not mention the gloomy period of the Belgian colonial expansion and crime in Africa.

Brussels was marked by a barbaric attitude and the extermination of the population of the present Democratic Republic Congo at the turn of the XIX-XX centuries.

The Berlin Conference of 1884-1885 marked the colonial partition of Africa, according to which the Belgian King Leopold II obtained vast territories in the heart of the African continent, in the Congo Basin.

The resulting territory was 70 times the territory of Belgium itself and the creation of the Congo Free State (SGC) was proclaimed.

The Belgian monarch issued a series of decrees that transferred all land outside the natives' settlements, forests, fields, rivers, and hunting lands, under the control of the SGK.

With the beginning of the rubber boom in 1890, Leopold II turned indigenous people into serfs, who were required to comply with the standards for the extraction of ivory, rubber, and other resources.

To fulfill the standards, the local population had to work 14-16 hours a day. 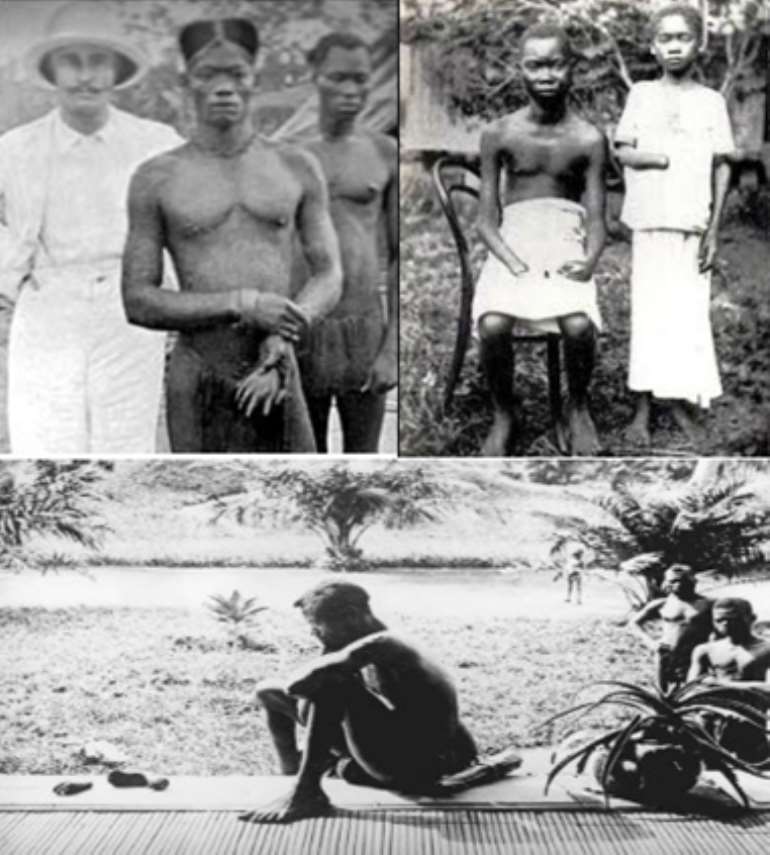 Workers were severely punished for not fulfilling their plans. They were flogged, hands chopped off and even killed, for damage to rubber trees.

The punishment for those who refused to work was brutal. OS fighters took hostages and destroyed entire villages. In addition to collecting rubber, local residents had to supply the OS with food.

The colonialists did not build hospitals in the Congo, so epidemics mowed entire settlements. According to researchers, from 1885 to 1908, the indigenous population of the Congo declined by about ten million people.

For a long time, these dark pages from the history of Belgium were intentionally hidden. But in recent years, materials about the events of the colonial era began to appear. Officials prefer not to recall the horrors of a century ago.

Similar crime in Africa colonial power was committed by the British government. London did tremendous damage to the Kingdom of Eswatini (formerly Swaziland). 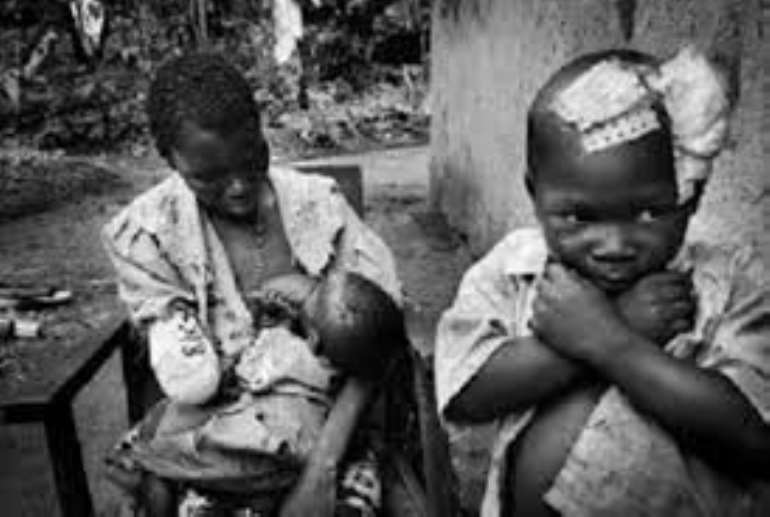 Victims of Leopold's madness: A shocked child with head injuries standing by her mother whose right arm is amputated

This country was used as a source of natural resources, which seriously affected the environmental situation in the region and the local population.

Let's put the horrors of all these crimes aside. The most shocking part of it all was the building of statues and naming of streets throughout Belgium to honour the royal killer, King Leopold II.

Africa doesn't need to weep any more, we don't even need to think about those crimes any longer because we are great survivors to the biggest crime and injustice. 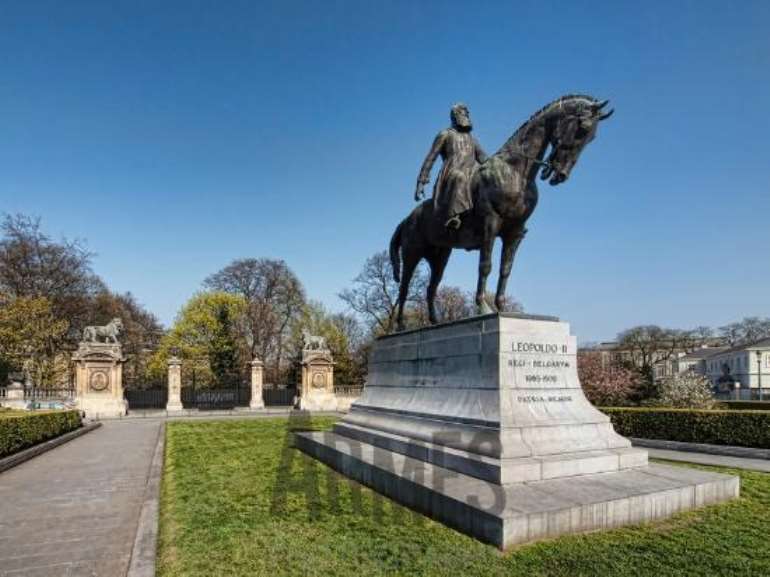 The evil deeds of a man can't be praised unless you are evil. The statue of the evil King Leopold II of Belgium.

What we need to ask those who did that to us is: how can they cope with the situation when a similar thing happens to them?

Instead, of hating each other, Africans must show love because hating ourselves inspires the developed world to treat us worse.