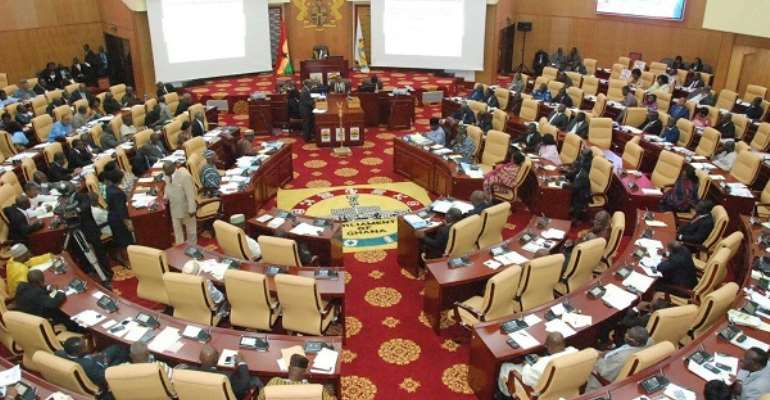 The meeting comes at a time some Ghanaians are complaining about the rising cost of data.

From the beginning of the weekend, some customers of the telcos have taken to social media to protest what they call the exorbitant cost of data. The meeting is expected to address these concerns.

Meanwhile, there's already a campaign with the hashtag #SaveOurData which is gathering momentum on social media.

Convener of the group, #SaveOurData campaign, Saddick Adams, told Citi News that government must intervene as they plan to embark on a peaceful walk to protest against the charges.

“We have started processes to get permission granted by the Ghana Police Service for us to walk because beyond social media, we need to hit the streets. There are people who are not vibrant on social media. There are drivers who are purchasing data every day getting losses but are not on social media to get this campaign.”

The data cost concerns have centred around MTN after some customers of the company took to social media earlier this week to complain about difficulties in purchasing data packages using their mobile money wallets.

Following this, the National Communications Authority, in a letter to MTN, said it was concerned about the challenges customers of MTN were facing “with billing inaccuracies regarding the purchase of their telecommunications service bundles.”

It also was unhappy that MTN's Customer Care Lines were largely inaccessible for a period of time between Sunday and Monday.

The Authority also directed MTN Ghana to compensate all of its customers who were affected by a technical challenge encountered by the company earlier this week.

Prior to that, the Chief Executive Officer of MTN, Selorm Adadevoh said the company had fixed the challenges customers faced relating to the purchase of data bundles.

Mr. Adadevoh speaking at a press conference in Accra on Tuesday blamed the challenges on technical hitches in the implementation of new tariffs.

He added that the technical challenges have been fixed and affected customers would be compensated starting this Tuesday evening.