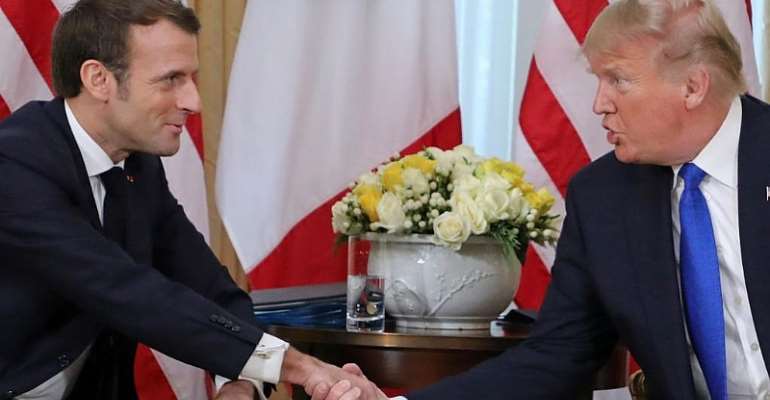 In today's edition of Paris Live, we turn firstly to the NATO summit, which opens in watford, England, marking the 70th anniversary of the military alliance. However, this comes against a backdrop of several divisive issues such as Turkey's operations in Syria, the budget of the alliance which Washington feels is unbalanced.

We move on to Spain, where deputies took their seats despite the fact that a government has not been formed since the general election last month.

In Africa news, we look at the worsening situation in Zimbabwe where the World Food Programme has stepped up its operations in the face of severe shortages.

In Senegal, we hear how a recent influx of foreign-owned fishmeal factories is threatening the livelihoods of local fishermen.

In Culture, we meet young Afghan director Shahrbanoo Sadat who talks about the making of her film "The Orphanage" released in France on 27 November.

And there's a chat with Italian photographer Tommaso Protti, winner of the 10th Carmignac photojournalism award, whose black and white series called “Amazonia / Life and death in the Brazilian rainforest” is on display at the Maison Européenne de la Photographie in Paris.