Tunisia arrests 11 after clashes in birthplace of Arab Spring 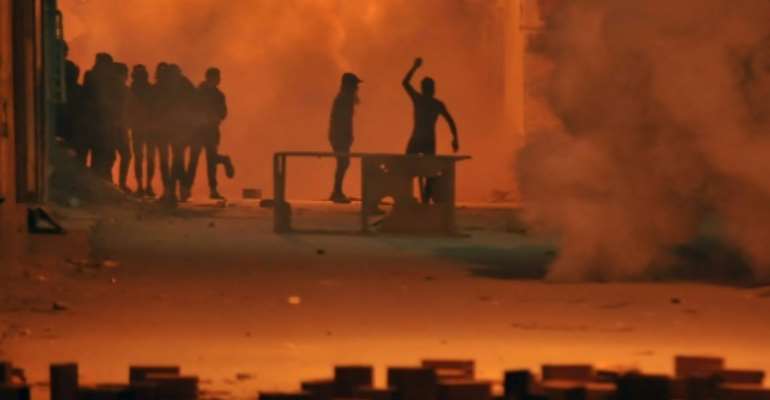 Eleven Tunisians were arrested during a night of clashes between protesters and police in the central region of Sidi Bouzid, the interior ministry said Tuesday, after the self-immolation of a young man sparked outrage.

Clashes in Jelma started after the death last Friday of a 25-year-old who set himself on fire in the centre of the impoverished town in desperation over his economic woes.

"Youths aged between 11 and 18 attacked law enforcement officers during the night, throwing stones at them and wounding 20 officers," Hayouni said. Security forces dispersed the youths with tear gas.

On Tuesday, the Tunisian Forum for Economic and Social Rights expressed "deep concern at the state of social tension in Jelma".

This showed the failure of successive governments to devise concrete solutions to unemployment and lack of development in Tunisia's interior, the NGO said.

"Ignoring social demands" and reliance on security forces to respond was increasing tension, it warned, calling for a "radical change in economic and social policies".

Since then, the marginalised region has experienced further periods of unrest fuelled by unemployment and poverty.

During the last major wave of protests in January 2016, anger at the death of an unemployed man in Kasserine spread across the country and led to a curfew being imposed for several days.