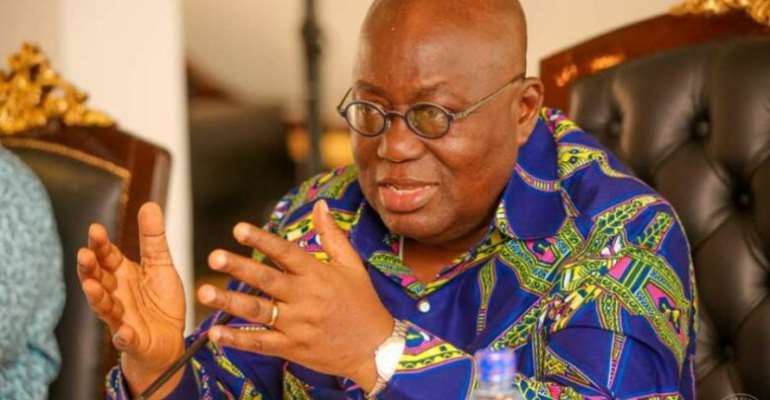 President Akufo-Addo has appealed to fisher folks in the Ga Mashie area of the Odododiodioo Constituency, in the Greater Accra Region, to put a stop to the light fishing as it is largely an environmentally unfriendly method of fish farming.

Addressing a durbar of Chiefs, people and fisher folks at Ga Mashie in the Odododiodioo Constituency, President Akufo-Addo said it is time to end the practice.

“I beg you, concerning light fishing, please put a stop to it,” President Akufo-Addo said.

Light fish farming is the use of artificial lights for attracting fish and increasing catch. The method has been found to be environmentally-unfriendly due to catching of immature stocks, overfishing, high rate of bycatch, discard and green gas emissions.

As part of his stopover at Ga Mashie, on the second day of his three-day tour of the Greater Accra, President Akufo-Addo distributed outboard motors to the fisher folks in the area, an initiative of the Ministry of Fisheries and the Agriculture Development Bank (ADB).

“I am deeply excited that the Ministry of Fisheries with the support of the Coastal Development Authority and ADB are here to distribute some six thousand Outboard motors to give out to farmers at subsidized prizes” President Akufo-Addo stated.

“As a government, whatever we can do to make the fish farming industry strong, we will certainly do just that” the President added.