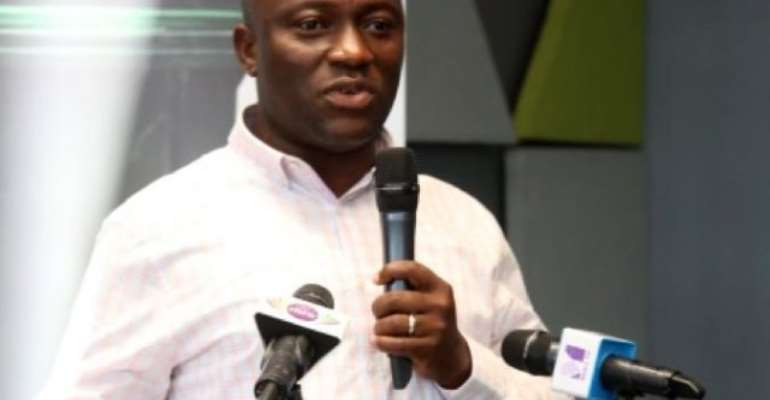 The launch which took place at the headquarters of Ecobank Ghana Limited saw in attendance various stakeholders in the sanitation value chain, including the ministry of sanitation, members of Parliament, municipal assembly members and the media.

According to the managing director of Ecobank Ghana Limited, Mr Dean Sackey, Ecobank Ghana's collaboration in this big project stems from its commitment to helping in the creation of massive awareness about environmental cleanliness among Ghanaians. 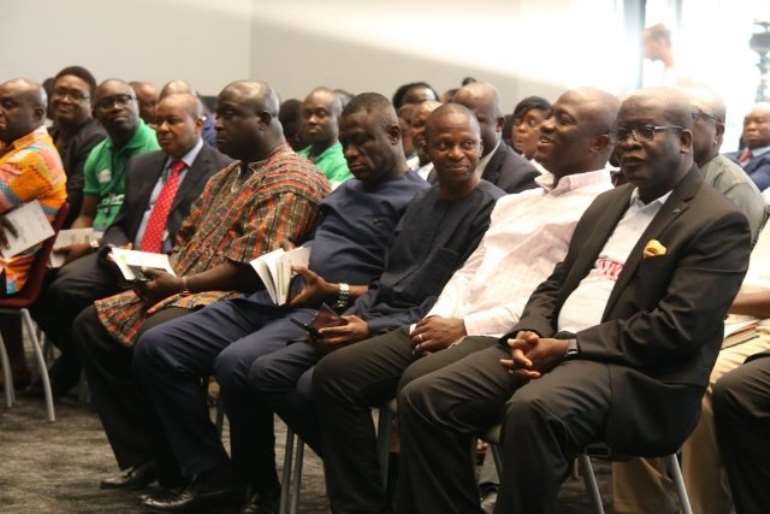 He reiterated the need for every home in Ghana to have a waste bin which according to him is essential in ensuring proper disposal and recycling of waste.

He revealed that Ecobank on its part has invested at least 10 million dollars as a medium-term loan facility to support the production of waste bins to be distributed across the country. 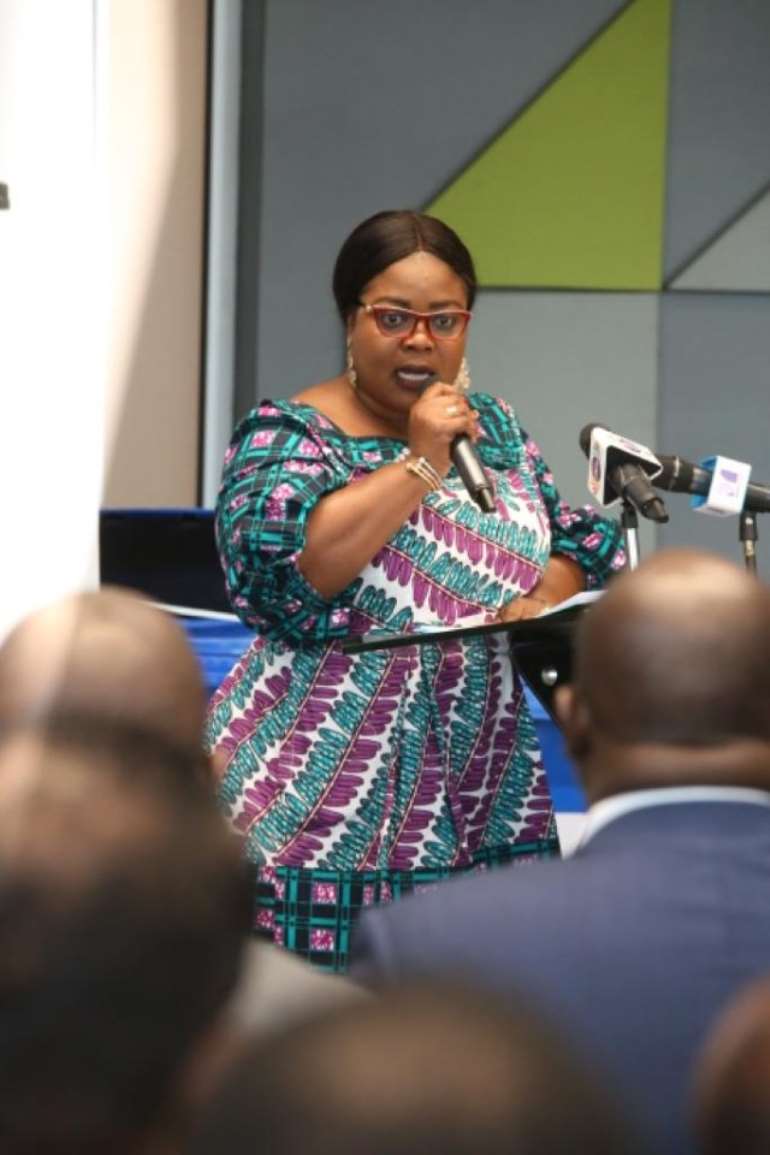 The executive secretary of the Environmental Service Providers Association, Ama Ofori Antwi indicated that the current filth insurgency engulfing the country can be attributed to the lack of sufficient waste bins in homes, workplaces, public bus stations and other places of the public sphere.

Speaking on the project, the Chief Operating Officer for technical and Logistics Cluster of the Jospong Group of companies, Mr Alex Atakorah indicated that ensuring good sanitary conditions in Ghana can only come about through Public-Private partnership approach which is currently being pursued.

According to him, the Sustainable development goals which support a clean environment could never be achieved without the use of waste bins.

He also revealed that most of the operation the Universal Plastic Products and Recycling are sourced and recovered from their dumpsites and landfills which all contribute immensely towards reducing the waste burden on the country.

The 1 million Waste project is expected to further complement the existing sanitation initiatives by the various government institutions in the country including Metropolitan assemblies and District Assemblies. 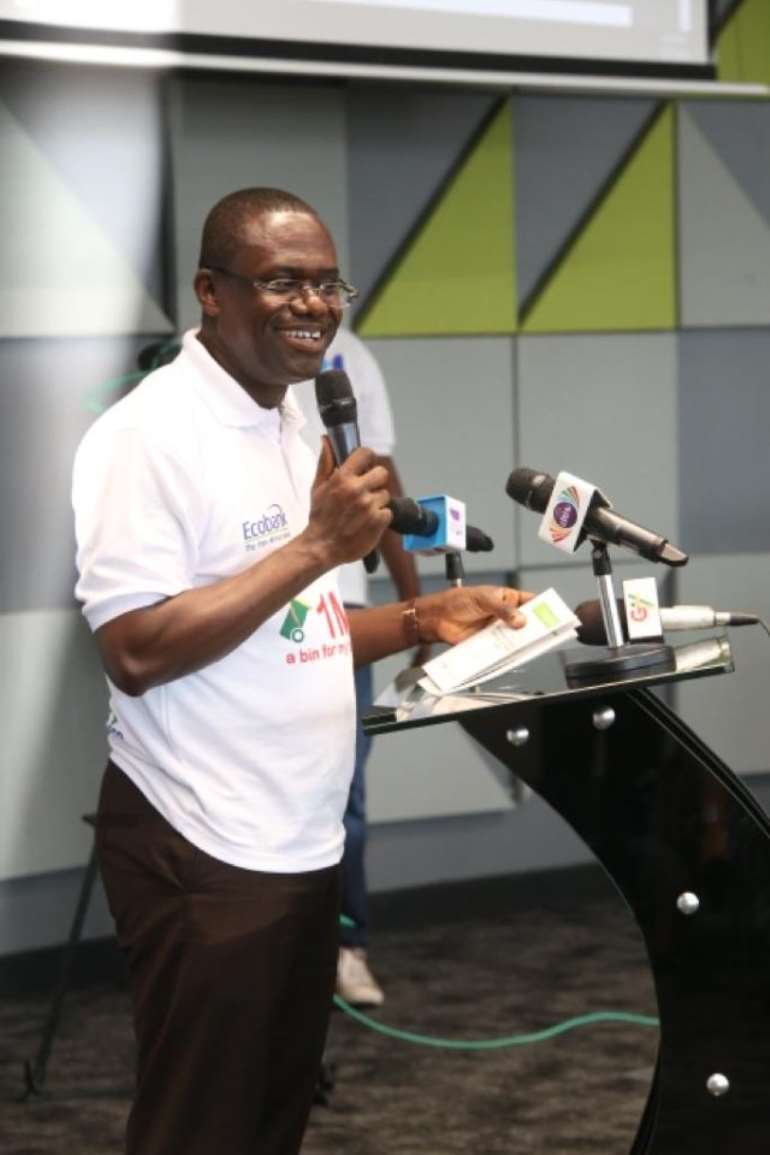 The special waste bins under the one million Waste Bin project have been fitted with Radio Frequency Identity tags that enable the Waste management companies to closely monitored to record how often the bins get emptied.

This feature is expected to eliminate the current situation of "Over-spill" of waste bins which often lead to air pollution and contamination.

Uniformed officials of the waste management companies with ID cards are expected to move into communities for the purposes of distributing and registering of the waste bins to homes, schools, offices and other public spaces.