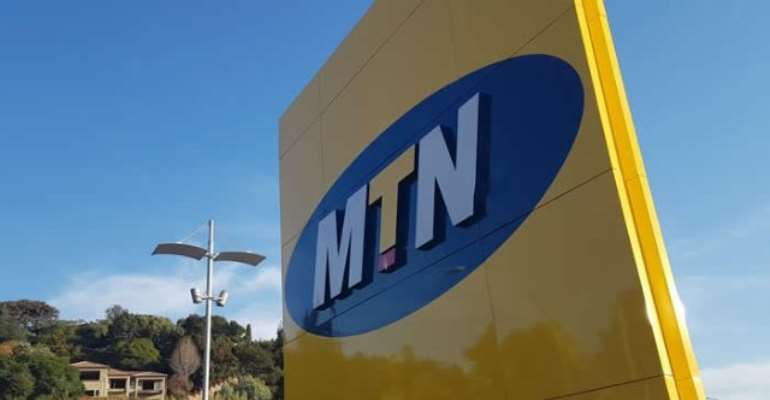 MTN South Africa says it is wrong to just lay the blame for data costs at the foot of the operators.

The telecoms giant says, “For more than a decade, government and regulators have failed to release the spectrum that the mobile industry has so critically required to bring down the cost to communicate.”

“MTN in South Africa has had to compensate for the lack of spectrum by spending over R50 billion in the last five years to build a world-class network for all South Africans, covering over 95% of the population with 4G coverage, without any 4G spectrum having been allocated,” MTN said in a statement released on Monday.

To counter this suffocating lack of spectrum, MTN SA has had to get innovative with the little spectrum it has, resulting in significant “refarming” of spectrum to allow it to keep enhancing its 3G and 4G coverage to connect the unconnected.

“But the R50 billion MTN has invested in its infrastructure in the past five years is simply unsustainable. The spectrum crunch has resulted in MTN SA having to invest up to more than double per subscriber than what is seen, on average, with other fixed and mobile operators.”

MTN said it provides services to more than half of the South African population and needs enough spectrum to cater for growing demand.

MTN believes the majority of spectrum should be allocated to the existing operators that are in dire need of this spectrum capacity. “It makes little sense to hand significant spectrum to operators that are yet to be established. The most economically efficient way to drive reductions in the cost to communicate must come from the operators with already large customers’ bases, that can more quickly respond with lower pricing for all.”

The Chief Executive Officer of MTN SA, Godfrey Motsa said “Industry, policymakers and regulators must collaborate to coordinate policy objectives as to how spectrum will be allocated. We agree that costs must continue to fall and competition needs to grow. However, the risk is that by breaking the required spectrum into too small chunks or to create middlemen, operators will lose the ability to deliver networks that are economically viable and efficient – telecoms is a scale business.”

Legislative and regulatory progress feeds telco momentum: MTN commends the Minister of Telecommunications and the regulator, ICASA, for the legislative and regulatory developments that have been delivered in 2019. The regulatory inclusion of the 4G and 5G “golden band” spectrum is a critical step in helping ensure South Africa can be part of the scale development of 5G mobile network connectivity. “The allocation of this ‘golden band’ of spectrum will also help to ensure that South Africa is not overtaken by other nations as we move into the Fourth Industrial Revolution — more than 51 operators around the world have already launched 5G,” says Motsa.

Partnering with the government to drive innovative social solutions

MTN is also calling on Government to collaborate more effectively with operators in driving pricing solutions for those who most in need.

“South Africans receiving social grants (SASSA) and students receiving funding from the National Student Financial Aid Scheme (NSFAS) amount to about 17.3 million people. We believe strong public and private partnerships can help us target lower pricing for the most marginalised in society, and MTN commits to continuing to work with Government to find a mechanism for this,” Motsa said.

Spectrum is a valuable commodity that may be used to boost state coffers, however, a careful balance needs to be reached between the amount operators will need to pay for spectrum, against the amount that will need to be spent to deploy networks, particularly the new 5G networks.

There may be an opportunity to consider discounting the price of spectrum, with an obligation for operators to take 5G and fibre into previously disadvantaged communities.

Mr Motsa said, “We need to look at every progressive approach to support the continued reduction of the cost of communicating, while also offering more South Africans greater access to quality broadband experiences. The urgency to release the 4G and 5G spectrum is now.”