Ghanaians Are Suffering Too Much Under Akufo-Addo 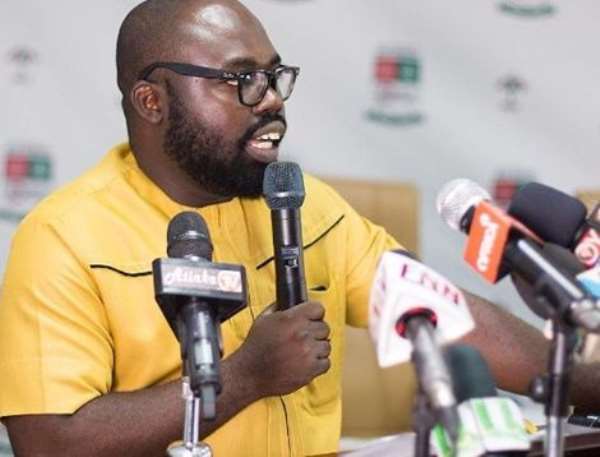 However, he stressed that the youth unemployment rate has soared due to collapsed businesses under Nana Addo.

He urged the government to ensure the creation of sustainable jobs for the thousands of unemployed youth rather than “dismissing thousands from post and putting others in their place”, which it said, “does not create or sustain decent jobs. It simply gives employment to some and unemployment to others,” Peter Boamah Otukonor told Kwame Tutu on Anopa Nkomo on Accra-based Kingdom FM 107.7

According to him, President Nana Addo Dankwa Akufo-Addo has destroyed the buoyant economy he inherited from the Mahama administration.

Otukonor pointed out that despite the promises by the NPP to give Ghanaians a comfortable life, many people are worse off now than they were before the last elections.

It added that the government had failed to reduce the cost of utilities in spite of its pre-election campaign promises to that effect.

Peter Boamah Otukonor further urged Ghanaians to vote for the NDC in the 2020 elections “to enable the party to continue with the good works its started.”