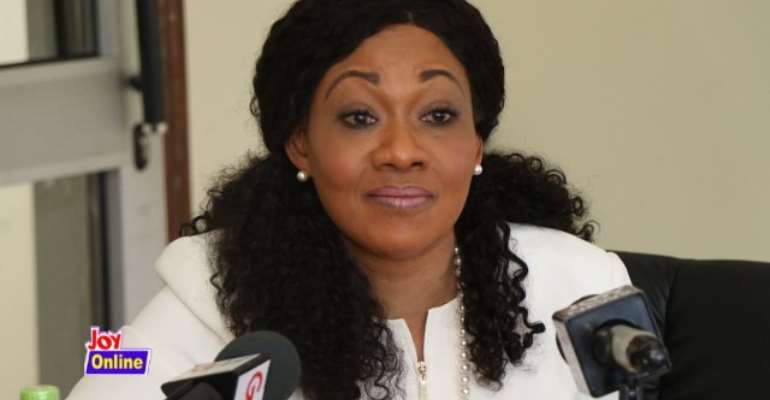 The Electoral Commission (EC) says it is waiting for a formal communication from Parliament to commence the legal processes towards granting the President’s request to suspend the December 17 referendum.

Speaking in a telephone interview with the Ghana News Agency on Monday, an official source said it would not run the Referendum alongside the District Level Elections (DLEs) slated for Dec 17.

The source, however, said the Commission would continue to educate electorates on the new development.

The EC earlier announced that the national referendum to vote on the proposed Amendment to allow political parties to participate in the DLEs would be held together with the Assembly and Unit Committee elections.

The provision could only be amended through a referendum where at least 40 percent of persons entitled to vote, cast their ballots at the referendum and at least 75 percent of the votes should be in favour of passing the Bill.

Walking the GNA through the process of withdrawing the Bill, Dr Eric Oduro Osae, the Technical Advisor at the Ministry of Local Government and Rural Development (MLGRD), said the Constitution permitted a bill to be withdrawn.

“As it stands now the MLGRD will formally communicate to the Attorney General (AG) to withdraw the bill and once that is done the AG will inform the Speaker of Parliament and with permission the bill will be withdrawn,” he said.

“Parliament will then inform the EC that the bill has been withdrawn so it cannot organise the referendum. The EC will then take steps to extract the Constitutional Instrument 120 on the Referendum and that ends the issue”.

Sharing his thoughts on the development, he said the nation had lost a glorious opportunity to improve the governance system, reduce the powers of the Executive Arm of Government, and commence the implementation of the Constitution review as well as fully democratise the Local Government System.

Opinions were divided among stakeholders including religious bodies, unions and civil society organizatiosa about the referendum and that led to President Akufo-Addo calling it off.

The President said there was lack of broad national consensus on the issue hence the decision to suspend it.