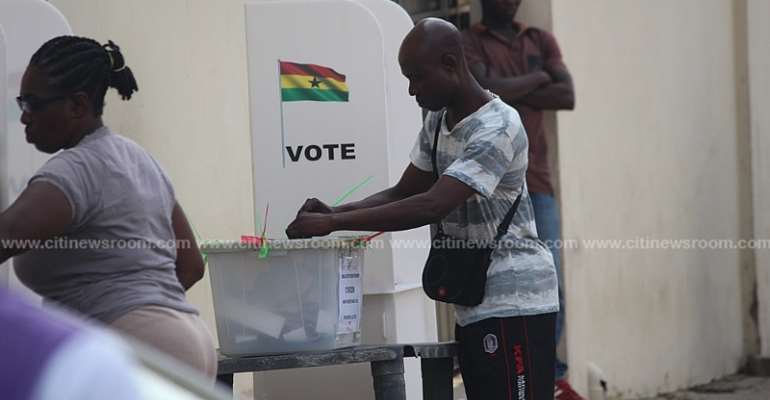 An anti-corruption group, Crusaders Against Corruption Ghana has commended the government for “saving a bit of taxpayer” money by cancelling the December 17 referendum.

President Nana Addo Dankwa Akufo-Addo in a brief address to the nation on Sunday, December 1, 2019, cancelled the controversial December 17 national referendum which was meant to decide on an amendment of Article 55 (3) of the Constitution to enable political parties to sponsor candidates for local level elections.

The group, in a press statement signed by its chief crusader, Emmanuel Wilson Jnr. expressed gratitude to the government for listening to their request for the cancellation of the referendum.

They described the action as “welcome news”.

“We make reference to our demand to the government of Ghana as contained in a press statement which had the heading: ’17th December 2019 REFERENDUM is a total waste of the Tax Payers Money and must be Cancelled”, and do state that the decision by the government of Ghana, as communicated through the President, H.E Akufo-Addo on the 1st of December 2019 to cancel the referendum, is welcome news.”

We commend the government for listening to the demands of CAC Ghana, as we have always held the position that the would-have-been outcome of the now cancelled referendum is already captured in the report of the Constitutional Review Commission, and as such, conducting a referendum would have only amounted to a misuse of the tax payers' money”.

Click here for the full details of the statement