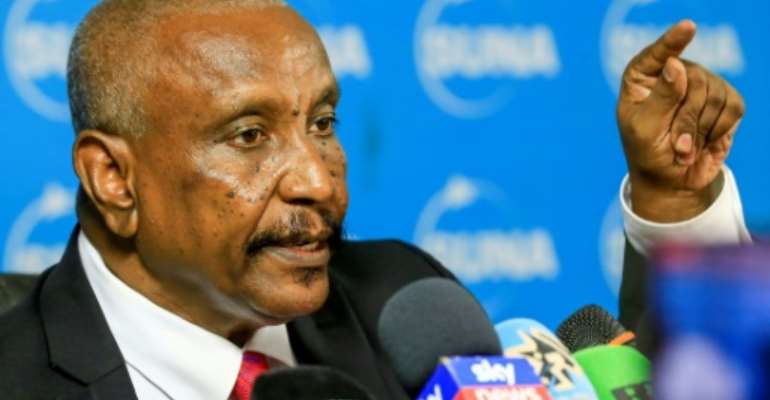 A senior Sudanese rebel leader Monday called for a three-month extension to finalise a peace deal with the Khartoum government, as talks between the two sides are to resume next week.

A second round of talks is set to begin next Tuesday in the South Sudanese capital, and a peace deal had been expected to be struck a few days later on December 14.

But Arman, who is a senior leader in the Sudan Revolutionary Front rebel alliance, said more time was needed.

"We call for an extension of the Juba Declaration by three months until March 8," he told reporters in Khartoum on Monday.

"We hope that the December 10 round will be the last and peace will be achieved," he added, without giving a specific reason for the extra time needed to reach that goal.

Hundreds of thousands of people have been killed and millions displaced in fighting between rebel groups and Sudanese security forces in the three conflict zones during Bashir's rule.

The transitional authorities, tasked with leading the way to civilian rule after Bashir's ouster in April, have made ending wars in these regions their top priority.

"We support peace ... We are looking for a national project and a strategic exit for armed rebel movements," Arman said.

He also urged Washington to drop Sudan from its blacklist.

"After the fall of the National Congress Party, Sudan is no longer a state that sponsors terrorism," Arman said, referring to Bashir's party.

Washington had added Sudan to its blacklist in 1993 for Khartoum's alleged support to Islamist militant groups.