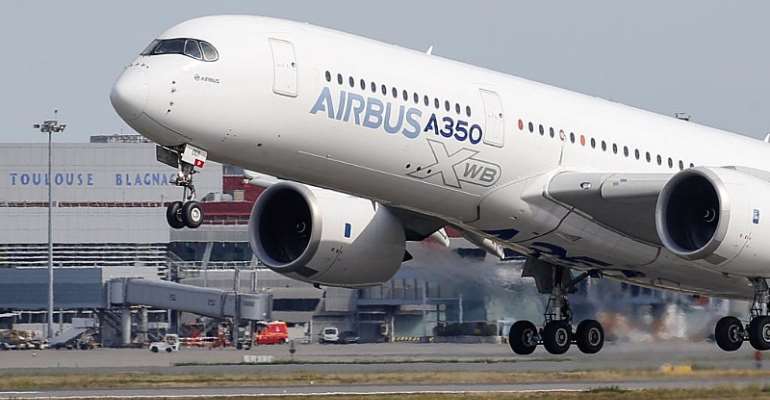 A World Trade Organization panel found Monday that the EU had failed to remove illegal subsidies given to Airbus, which are at the centre of bitter, 15 year old dispute between Washington and Brussels.

Last month, a WTO arbitrator gave the United States the green light to slap tariffs on 6.8 billion Euro worth of European Union imports, a landmark moment in the 15-year legal battle between Airbus and American plane manufacturer Boeing.

The arbitrator's award, the largest in the organisation's history, was in response to various subsidies and other support given to Airbus by the EU, which violated WTO rules.

An initial compliance panel had found that the EU was breaking the rules but last year Brussels asked for a second panel to weigh in, arguing that it had modified its behaviour.

The second panel said the EU was still giving improper support to Airbus.

"The European Union and certain member States have failed to implement the recommendations and rulings of the Dispute Settlement Body to bring its measures into conformity with its obligations," the panel's decision said.

It therefore found that earlier rulings in the case, which paved the way for the historic penalty, "remain operative."

The legal battle was originally launched in October 2004, after the US complained about the EU providing subsidies and loans on preferential terms for the financing of the A380 and other Airbus models.

The WTO is expected to set the amount of retaliatory tariffs the EU can impose early next year.

But both Washington and Brussels have indicated a desire to negotiate a solution to the epic airline industry spat and avoid the tit-for-tat tariffs.

COVID-19: Finance Minister Authorised To Spend GHS1.2bn From...
34 minutes ago