Cote D’Ivoire to validate its National Strategies to implement AfCFTA 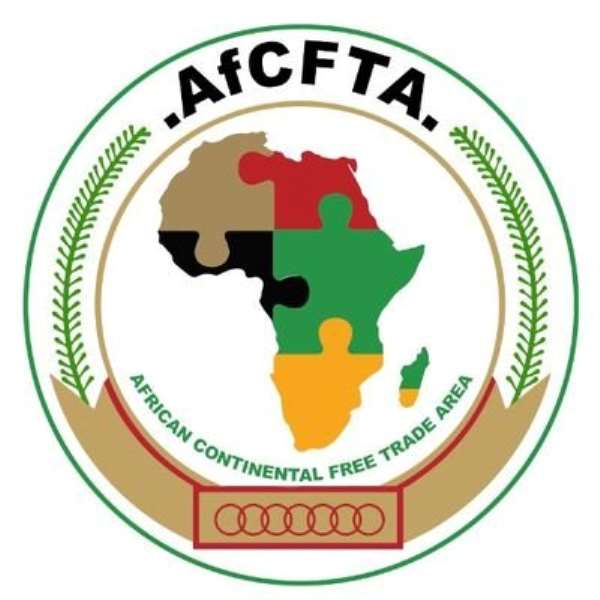 The United Nations Economic Commission for Africa (ECA) in collaboration with the International Trade Centre (ITC) and the Government of Cote d‘Ivoire is organising a workshop to validate the National Strategy and set up the guidance mechanism of the African Continental Free Trade Area (AfCFTA) for the country.

The workshop, from December 4-5, is part of a technical assistance project aiming at deepening trade integration through effective AfCFTA implementation led by ECA in collaboration with AUC and ITC among others, and financially supported by the European Union.

This meeting will be held in a context where last July, African countries launched the first operational phase of the AfCFTA with the aim of serving as a framework for discussion and validation of the National Strategy for the implementation of this agreement in Côte d'Ivoire.

This strategy, which is based on a participatory and inclusive process that allowed for the collection of both quantitative and qualitative data, has as its main purpose the definition of a framework for the application of the measures contained in the Agreement Establishing the AfCFTA and which aim at the liberalisation of the national market, which will then be inserted harmoniously in an integration framework at the continental scale.

Effective implementation of the AfCFTA will significantly increase the country’s exports to sub-regions across Africa.

The industrial sector is expected to reap the most benefits from this trade expansion that could rise to 8.5%, making the Agreement an opportunity for industrialisation and for the promotion of a tool for the structural transformation of the economy.

In terms of the expected impacts of the AfCFTA for the country, the effective implementation of the Agreement should support the achievement of the following strategic objectives: rationalising the institutional and regulatory system for the promotion of production and trade; strengthening the reference framework for policies promoting national competitiveness.

Others include reducing transaction costs associated with trade and facilitating trade; improving the business environment; developing aggressive commercial strategies; undertaking the firm commitment to upgrade producers and products; promoting the participation of women and the informal sector in cross-border trade.

Participants would include members of the AfCFTA National Committee (AfCFTA-NC) and other private and public stakeholders in Côte d'Ivoire and experts from the ECA, ITC and AUC.