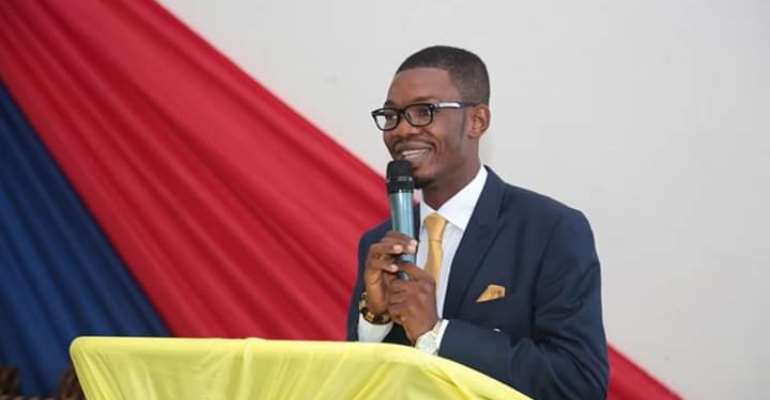 This may just go down in History of the country as 1st December bad news. Ordinarily, we expect that if the President should address the country on the 1st day of the last month of the year, it would have been for an announcement of good news. Things turned out contrary.

The President of the republic of Ghana announced the abortion of the process to the 17th December Referendum under the singular excuse of lack of "proper atmosphere" for the referendum to proceed. Incase you missed the meaning of "proper atmosphere", he simply meant there isn't enough consensus around a YES vote.

Now, that is interesting, because in this country there have many things we've not had "proper atmosphere" for, some even worse than this, yet the President proceeded with them. A typical example is the double track (Research findings from University of Ghana Political science department shows that double track is one of the two most disliked policy of this government). Another key example is the building of Cathedral, indeed we have the worse atmosphere in the country for this Cathedral Project. But Mr. President is hell bent on it. Oh, before I forget, the draft university administration bill is also there. The President called those with contrary views as mischief-makers, disingenuous, naysayers and what have you. The only ones the President backtracked on are the ones he knew the government will suffer Political consequence for, i.e. TV license and vehicle towing levey.

So really, the execuse of not having proper atmosphere for the referendum is what it is; an excuse not a reason.

Simply put, the President had a predetermined outcome for the referendum, which is a win for a YES vote and he thought he had gotten a consensus to produce that outcome. Now that it is apparent that a YES vote would have suffered brutal loss, he has aborted it, until a time where Ghanaians are ready to do "yesa-massa" and toe the line of YES vote. This is most unfortunate.

What is even more worrying is the fact that the President appears to be using a "hand twisting tactics". So well if Ghanaians are not ready to reach a consensus around a YES vote, then he will also not allow for Parliament to amend the portion that will allow for elections at all. In my layman's mind, I had thought the President would have allowed the process before parliament to continue, so that Parliament will make a determination on article 243 clause 1, pending future referendum which would spell out the modality of political Party participation or otherwise.

The fact that the President thought by consulting the three former Presidents, he had reached consensus for political party legal participation in MMDCEs elections reinforces the class system, where some class of people think they know what is best for ordinary citizens.

All along, we have thought the argument has been that the President should be applauded for wanting to cede his power to appoint MMDCEs ( subject to approval of assembly members) to the citizenry, not knowing that the intention was to rather cede it to political parties.