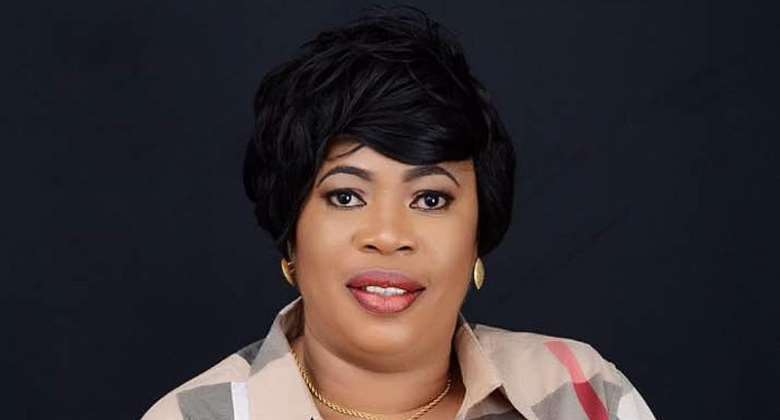 The women’s wing of the NPP has once again shown the party’s prowess by staging a mammoth first-ever conference in Takoradi.

Hon. Kate Gyamfuah, her deputies, the various women organisers and the entire members of the women’s wing of the party must therefore be commended for organising such an important event to mobilise, share the achievements of the Nana Addo led government.

We the External Branch Secretaries congratulate Hon. Kate Gyamfua, the entire women organisers and members for a successful conference and rally. We know this is just the beginning of the many to come.