Akufo-Addo has chickened out of referendum — Sammy Gyamfi 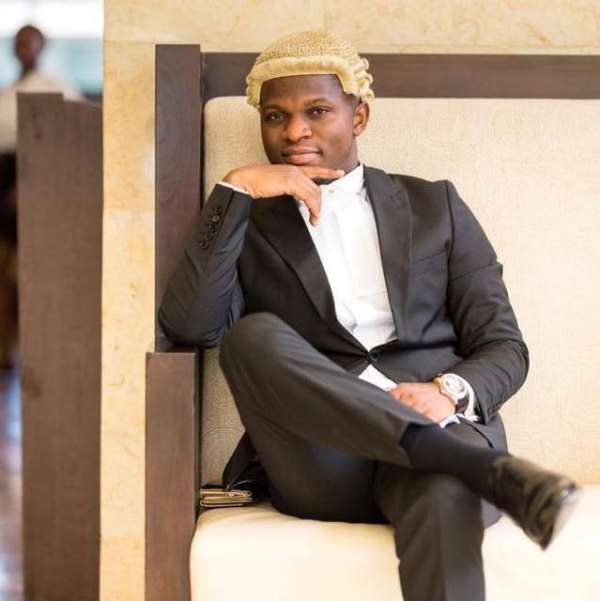 At long last, President Akufo-Addo has chickened out of the December 17 referendum for fear of defeat.

This is a clear victory for the NDC and all “No Vote” advocates. Our collective nationalistic decision to put Ghana first has paid off.

For the records, it’s a barefaced lie that President Mahama agreed to the amendment of article 55(3) of the 1992 Constitution to allow for the introduction of partisanship in our local government system as alleged by President Akufo-Addo. The attempt to use JM as a cover for this national embarrassment will not wash.

By the way, since when did President Akufo-Addo start to listen to any constructive suggestions from the NDC? Quite clearly, after wasting the public purse on this needless venture, the President ought to be giving us better accountability than these desperate blame games.

Mr. President, you can cancel the December 17 referendum for fear of defeat, but you cannot cancel the impending defeat that awaits you on December 7th 2020.