French cabinet in Sunday crisis meeting ahead of 5 December strike 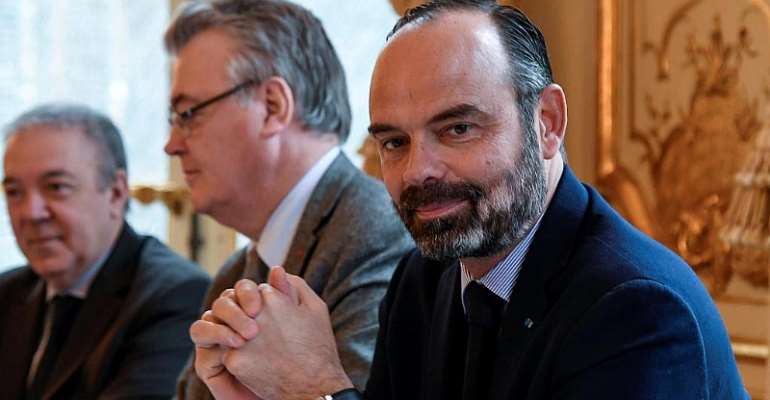 The French cabinet has meet in a Sunday crisis session convened by Prime Minister Edouard Philippe to discuss tactics in the face of Thursday's nationwide strikes against proposals to reform retirement and pension legislation.

With a series of strikes planned in key sectors like transport and teaching, the government has already held a number of meetings to thrash out a common strategy to defend reforms – described as "essential" by President Emmanuel Macron.

On Friday, several ministers met to put in place arrangements to ensure the continued functioning of the nation, should the strike prove to be well-supported and long-term.

A similar strike in the winter of 1995, also against pension reform, forced the Alan Juppé government to reverse plans to change the system.

Ministerial premonitions of misery
The Interior Minister Christophe Castaner has admitted that Thursday will be difficult, especially in the public transport sector.

"I think there will be a lot of support from the transport unions, and the possibility of disruption," the minister said on Sunday morning. "But that doesn't mean that we're going to step back. These changes will go through because they are necessary and fair."

A key element in the contested proposals is the removal of special pension arrangements for certain categories of workers.

"Why should the state continue to spend 8 billion euros every year to finance special retirement schemes?" Gérald Darmanin, Minister of Public Accounts said in an interview with a French Sunday newspaper.

"We won't fail. This reform will go through."
According to an opinion poll, 76 percent of the French are in favour of pension reform, but only 36 percent believe this government will see it through.

Thursday's strike is supported by 46 percent of those questioned, with 33 percent either opposed or hostile, and 21 percent indifferent.