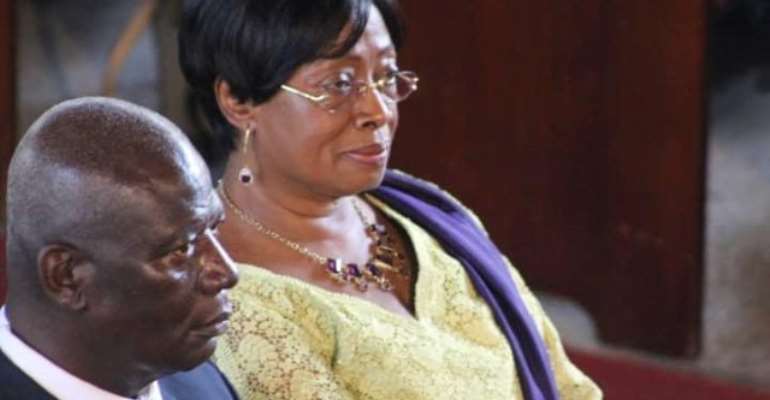 Chief Justice Sophia Akuffo says she will continue to advocate for high standards within the legal profession even after her retirement from the bench.

According to Madam Akuffo, who is expected to begin her retirement from the 20th of December, high standards must be kept in order to retain public trust in the legal profession.

Speaking at a thanksgiving service held in her honour by the Ghana Bar Association, ahead of her retirement, Justice Akuffo said standards within the legal system must never be allowed to drop.

“Even from the sidelines, I am going to still be very critical on our standards because as for standards we must never let them drop. When you let standards drop, then we begin to get rotten.” she said.

She also thanked “the Ghana Bar Association, for organising this occasion for me.”

A citation presented by the Ghana Bar Association to the Chief Justice outlined her achievements.

Key among them are her delivery of landmark judgments which helped to grow and expand the frontiers of the law and her work to strengthen the rule of law as well as the speedy delivery of justice by implementing the e-justice system.

It also highlighted her issuance of a practice direction in respect of the determination of bail and consequential matters in criminal cases and the role she played in the recourse to Alternative Dispute Resolution (ADR) as an alternative to the adversarial system.

She rose to become the longest-serving justice of the Supreme Court, after being appointed by President Jerry John Rawlings on November 30, 1995.

She became the 13th Chief Justice of Ghana following her nomination by President Nana Addo Dankwa Akufo-Addo on May 11, 2017, and was subsequently approved by Parliament and sworn in by the President on June 19, 2017.

Justice Akuffo has served the Judiciary of Ghana and the African Union on a number of boards, commissions and committees which enabled the progress of the legal profession and provided long-standing contributions in advancing the scope of judicial and legal education institutions. 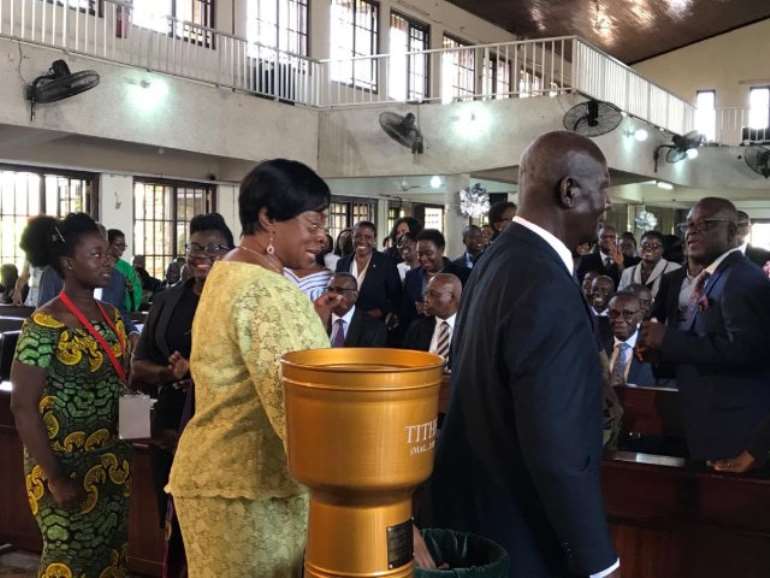