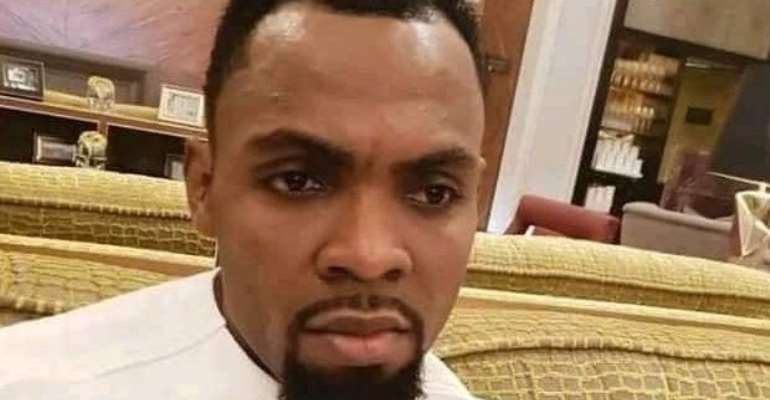 The Founder and General overseer of the Anointed Palace Chapel, Reverend Francis Antwi popularly known as Rev. Obofour has described as untrue reports that some members of his church attacked officials of the Tema West Municipal Assembly.

Presenting his side of the story on his social media page, Rev. Obofour denied the attack by his church members.

“There has been a video going around on social media, suggesting that some of my church members attacked officials of the Tema West Municipal Assembly. Some media houses did not do a thorough check before reporting the news. I state on authority that none of my members attacked any official from the assembly, it's all lies.”

Five members of the church were arrested on Monday after they attacked officials at the assembly.

They were apprehended after a police complaint was made by the Assembly at the Sakumono Police Station who took up the matter and arrested the culprits. TDC denies granting permit for church premise

Meanwhile, the Tema Development Corporation says it has not issued any lease or permit to the Anointed Palace Chapel belonging to Rev Obofour.

According to the corporation, the land on which the church is situated has been declared a flood-prone area, rendering it unsuitable for residential or commercial activities.

Speaking to Citi News, Protocol and Administration officer of TDC, Ian Oquaye said, although the corporation tried to stop the church from being built, it now lies within the mandate of the Tema West Municipal Assembly to determine its fate.

“As we speak now, the company has not issued any lease or document to Rev. Obofuor for him to acquire that land. So he does not have the legal backing to go ahead with that construction. When our task force heard that, the development was going on; we went there four times to warn them. Now the actions after the warning need to be taken by the Municipal Assembly not TDC. We don't do demolition because we don't have those powers. The onus now lies with the Municipal Assembly.” Local Gov't Service head condemns attack on Tema West Assembly officials

He says the Service strongly condemns the action and will not in any way countenance such behavior by any organization.

“We want to send a strong warning to Anointed Palace Chapel and every organization anywhere in Ghana that what happened yesterday is unlawful and we condemn it in no uncertain terms. These are staff of the service doing their lawful work and so people cannot just pounce on them and beat them mercilessly, that is cruel, and we all need to condemn this. And on that note, I would like to ask the Ghana Police Service, especially the Sakumono police who went to rescue our boys, to make sure that the law takes its course to send signals to others that they cannot take the law into their own hands”.