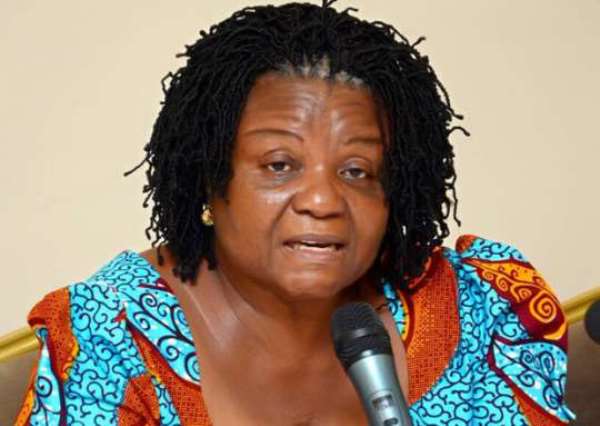 The Wassa Association of Communities Affected by Mining (WACAM) has called for a review of the current mining law to include provisions that empower women in the sector.

According to the association, the current laws lack provisions that specifically target the empowerment of women who dominate in the mining value chain.

The group thus called for the integration of gender equity in mining laws to ensure women have due rights and benefits in the sector while having equal opportunity to participate in decision-making.

The Executive Director of WACAM, Hannah Owusu Koranteng, in her opening remarks, said a number of research conducted by the association and other bodies had shown that only three per cent of women in the mining sector receive compensation.

She said it was important for all stakeholders to support the review of the mining laws and make them gender sensitive.

“Women are human beings and need to have rights in the mining sector since they are part of the vulnerable groups that bear the brunt of mining activities,” she said.

The Executive Director of Centre of Public Interest Law, Augustine Niber, observed that the current laws had failed to protect women in the mining sector.

“The Minerals and Mining Act 2006 (Act 703) and all the regulations enacted for implementation are gender neutral and did take the issue of women particularly into contemplation. Indeed, there is no mention of the word “gender” or “woman” anywhere in Act 703,” he stated.

He, therefore, suggested the need for the formulation of policies and the amendment of existing laws and regulations to address women's access, control and ownership of extractive resources, access to essential services, compensation rights, productive employment and decent work, participation in decision-making, among others.

He reiterated the need to protect women's right in the mining sector as they tend to suffer most from health and environmental issues borne out of mining activities.