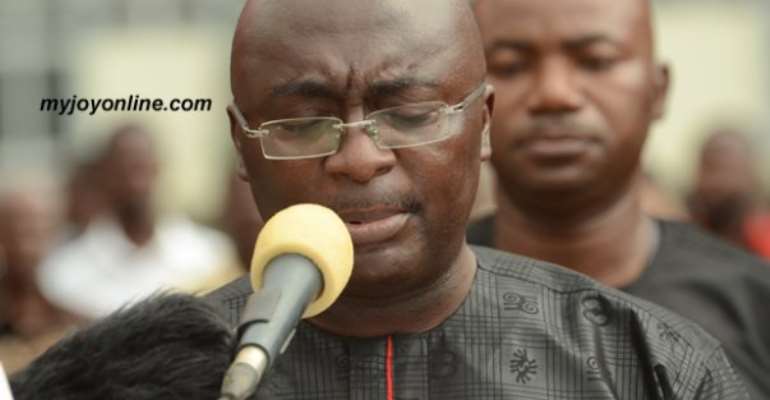 In an emotionally laden message, Vice President Dr. Mahamudu Bawumia has made public his deepest feelings for an aid who died three years ago while on a campaign tour.

Of Kwabena Boadu, Dr Bawumia wrote on Instagram “So soon, it has been three years already… I came to love him as a younger brother and he came to understand me like no other person I have ever worked with. His loss still remains a big blow to me, his family and all who knew him.”

“His departure is still difficult to accept,” he added.

Kwabena Boadu was found dead in his hotel room three years ago in the Upper West Regional capital, Wa.

The then vice-presidential candidate, Dr Bawumia and the entire leadership of the New Patriotic Party were in the region for a campaign.

TUTAG meets government; conditions of service negotiations b...
11 minutes ago