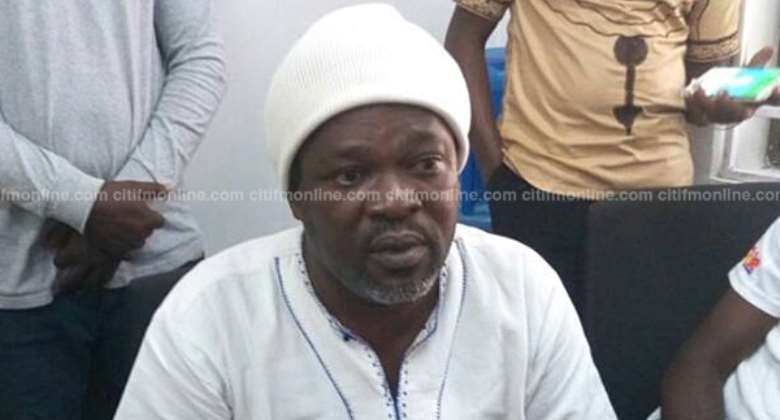 The President of the GaDangme Council of Wulomɛi [Chief Priests], Numo Blafo III, is calling for broader consultation on proposals for the creation of a national shrine for traditional leaders in the country.

According to him, the operationalization of the facility may be difficult considering the variant methods of traditional worship.

The Minister of Chieftaincy and Religious Affairs, Mr. Kofi Dzamesi had said the government was reviewing proposals from some traditional priests calling for the construction of a national shrine for them.

Addressing the press in Accra on Wednesday, November 20, 2019, Mr. Dzamesi said “Since I took office, as I said, we have a national mosque and now we are in the process of building a national Cathedral. And a few times, some traditional groupings have also approached me. There was a group of Wulomɛi [Ga Traditional Priests] who also approached me and actually asked for a traditional shrine. I think that since the constitution allows freedom of worship, we will study it very well and see how possible that will also be.”

“I think that since the constitution allows freedom of worship, we will study it very well and see how possible that will also be. We are not ruling out traditional shrines,” he added.

But Numo Blafo has a different view.

In an interview on Eyewitness News, he called for a consultative conference to verify the feasibility of the project.

“We have traditionalists all over the country and they come with different forms of worship so this will have to take the form of a serious consultation as to how we are going to compromise and come to a consensus as to how the national shrine is going to work. This is not like a church where you just get up and go and consult”.

He further cast doubts as to how the structure of the national shrine would be like taking into consideration the different forms of worship of the various traditional groups.

A senior statesman and former local government administrator, Ernest Asamoah Yaw, described as comic and unconscionable the proposals for the construction of the national shrine.

According to Mr. Asamoah Yaw, the last thing any government of a country like Ghana, with all its pressing needs, should think about is the building of such relic for religious activities.

“They are not so concerned about the public need. Our hospitals don't have equipments. The materials are not available. Roads are messed up; schools are messed up, and everything, just name it, is messed up in the country. And the people who we have elected to govern us are not thinking of anything tangible to improve the nation rather they are going to build a shrine. No, I cannot believe this. It cannot be true. These people are a bunch of comedians. I can't believe it,” Mr. Asamoah stated.