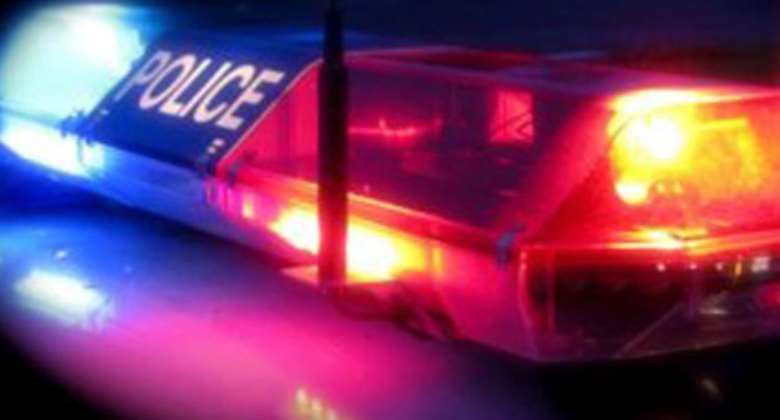 Police at Kyebi in the Abuakwa South Municipality of the Eastern Region has declared four persons wanted for allegedly conspiring to steal 15 sacks of flour from Kyebi Secondary Technical School, (KITSHS).

The suspects were transporting the flour which were brought in by the government to support the Free Senior High School programme.

The flour was kept at the School’s store.

They reportedly parked off the flour from the stores around 2:00am on Wednesday dawn and hide them at the back of the school fence wall waiting to transport them to an unknown place when an informant raised an alarm.

According to sources, the suspects attempted to lure the informant with money so that they can have their way out but he refused and called in the Police.

The Kyebi District Police Commander, Chief Supt. Samuel Magnus, when contacted at the time of filing this report said his outfit was investigating the case to get the suspects involved arrested.

2021 national best farmer touts Planting for Food and Jobs a...
25 minutes ago