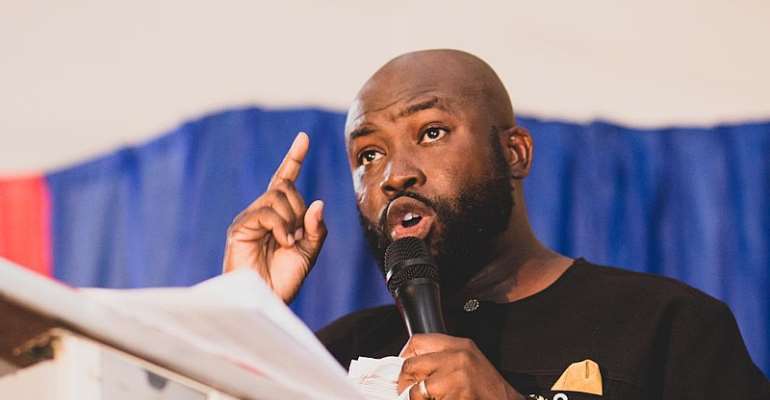 Flash back: “What do you churn out? You’re churning out people with degrees; not people with education. Not people with skills on how to live. That is the problem. And respectfully, the old men running this school, they are too many. Get them out!......I have three degrees; all from the University of Ghana. I won’t hire anybody [from here]. It’s simple and it’s a matter of substance…. Your MBA people, I won’t hire. How many T.As [Teaching Assistants] haven’t written people’s thesis?”

“You must make people cease wanting to come for a degree. [You must make people] wanting to come for education and certain skills that make them viable in the future. Your children don’t have skills that make them viable for the future. They don’t have the thinking; they are robots. Even that robot, they can’t do it,” Senyo Hosi, the Chief Executive Officer of the Chamber of Bulk Oil Distributors (CBOD) remarked.

When he directed this tirade at management and lecturers at the University of Ghana’s 70th anniversary celebration in August this year, though harmless, he was literally ‘lynched’ with trolling from critics.

Mr. Hosi, a motivational speaker stood by his words despite calls to apologise for having the audacity to tell Professors of his alma mater the plain truth and straight in their faces.

Mr Hosi, who received equal volley of ballistics rather found consolation in the positive feedbacks from some section of the public who described his comments as facts, not fiction.

His piercing comments, irrespective of whose ox is gored prompted the University of Cape Coast (UCC) to invite him to speak on the theme: “Preparing Graduates for the World of Work: The Role of Universities” at the University Of Cape Coast.

This followed a roundtable discussion on the theme, University Education in the 21st century: The Role of the Humanities in Ghana, was organised by the Faculty of Arts of the College of Humanities and Legal Studies at the University of Cape Coast.

He charged students to strive for excellence and shun mediocrity.

Watch these videos below: