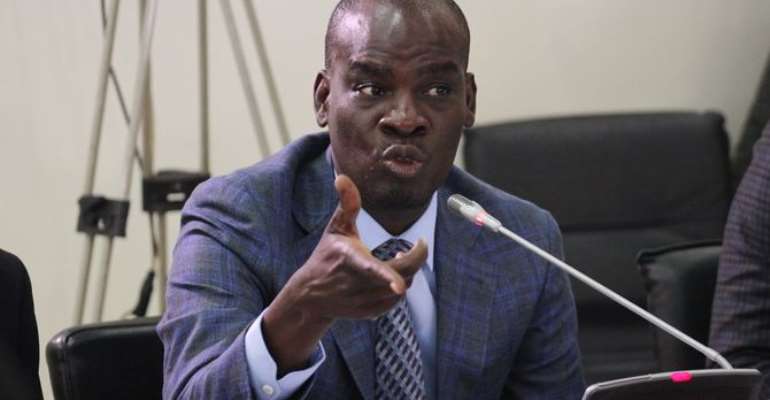 Minority Leader in Parliament, Hon. Haruna Iddrisu has warned that any opposition MP who dare flout the decision of the party and advocate for 'Yes' vote in the upcoming December 17 referendum will smell pepper.

“MPs who have gone contrary to the party’s decision in the referendum will be sanctioned according to the tenets of the party and directives of the minority caucus in parliament,” he stated.

Some members including former MP for Kumbrugu, Ras Mubarak is said to have flouted the party's directives by advocating for a ‘Yes’ over the weekend.

Speaking on the Super Morning Show on Joy FM, the Hon. Member indicated that sanctions will be meted out to such opposition MPs.

According to him, a directive was issued to the rank and file of the party and the minority in parliament to comply.

“The party has taken a position accordingly on Wednesday and Thursday. I issued a statement for all NDC MPs to comply.”

According to Haruna Iddrisu, the party has kicked against ‘Yes’ vote allow political parties meddle in the local level governance. "This is because it raises key constitutional and critical issues of national security that must guide policy action and indeed even government.”

In his view, the NPP government seems not to understand the principle and purpose of decentralisation.