MPs And Top Executives Are Hot Targets For Paid Criminals 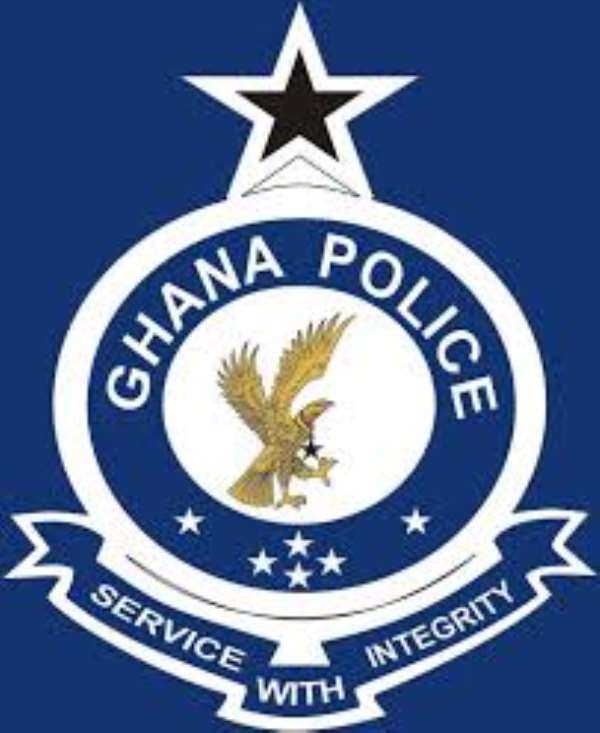 Of late there have been rampant killings and robbery of party members, members of parliament and top executive officers. This sad and desperate situation has become a sword of Damocles hanging around the heads of Ghanaians.

Paid criminals or assailants or contract killers abound in Ghana. Just recently at Fijai, a suburb of Sekondi, one Mr Mark Ofori, Takoradi constituency treasurer of the ruling NPP, was shot dead in his house by paid and unknown assailants who have still not been arrested. Not even a pin was taken from the house.

Condolences poured in from all places including on social media to the NPP and the relatives of the deceased. Even if members, relatives, friends and sympathizers wailed and mourned, there is no way these unknown assailants would be found or arrested by the police.

A similar incident occurred at Tema when a Manager, Ms. Josephine Asante who lived at Emef Hill View Palace, a gated community at Mataheko, Tema was shot dead by unknown assailants who were certainly contracted to do the job. She was said to have been gagged with a pillow case and shot several times in the head. Ms Asante, a mother of one, lived in the house with only her house boy. The gate was highly secured and could only be opened by remote control. The walls have electrified security wires and still the assailants were able to enter the house without damaging the door. It was generally alleged that the houseboy opened the gate for the criminals to enter. It was not surprising that the police picked the houseboy for questioning since he and the deceased were the only ones with the remote.

The murder of Joseph Boakye Danquah Adu, a member of parliament for Abuaka North, shocked Ghanaians. He was stabbed to death at his residence at Shiashie in Accra. Tnis was a contract killing. It is baffling that the watchman could not see what was going on. Was he paid to keep quiet? Was he the one who showed the assailant the MP's bedroom? There are more questions than answers. One person who calls himself Sexy Don was arrested but up till now nothing has been done to him.

As if attacking top executives and MPs over the years is not enough, another MP has been attacked and robbed in his house in Kumasi. Hon. Kennedy Kankam, MP for Nhiaeso, was tied in his bed with a rope by criminals who broke into his house. His wife and baby were there but they did them no harm. The criminals confessed that they were paid to kill him but they could not because they pitied the newborn baby and the mother. Very kind criminals! Instead, they made away with a laptop and money.