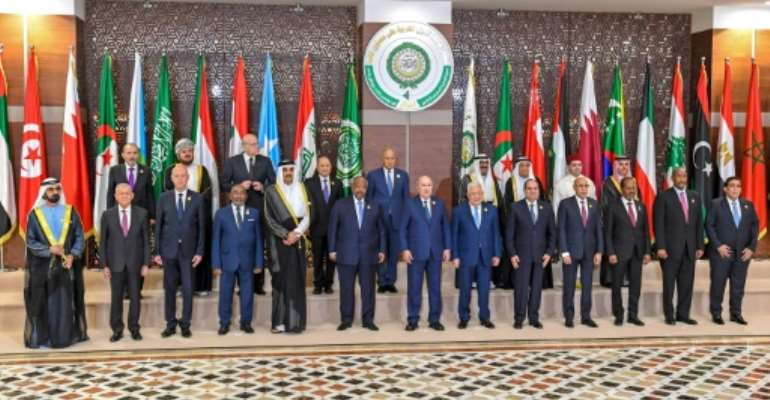 Tunisia's president tasked Habib Jemli on Friday with forming a government after the Islamist-inspired Ennahdha party nominated the former secretary of state for the prime minister's job.

President Kais Saied, an independent academic elected on October 13, has charged Jemli with forming a new government, the presidency said in a statement.

After the announcement, Jemli said cabinet members will be chosen on "their competence and integrity, regardless of their political affiliation", in a video posted on the presidency's Facebook page.

The 60-year-old describes himself also as an independent and was nominated by Ennahdha after the party came out top in legislative polls last month.

Friday was the deadline for the party to announce its candidate for the premiership.

An agricultural engineer by training, Jemli served as secretary of state at the agriculture ministry from 2011 to 2014 under Ennahdha prime ministers Hamadi Jebali and Ali Larayedh.

Jemli's CV states he has "no political affiliation".

Ennahdha said its choice was "based on a person known for his competence, integrity and experience in administration".

Jemli now has up to two months to form a government that has the approval of a majority of deputies. If he fails, Saied can nominate another prime minister.