Russia Takes Control Over Former US Airfield In Northern Syria 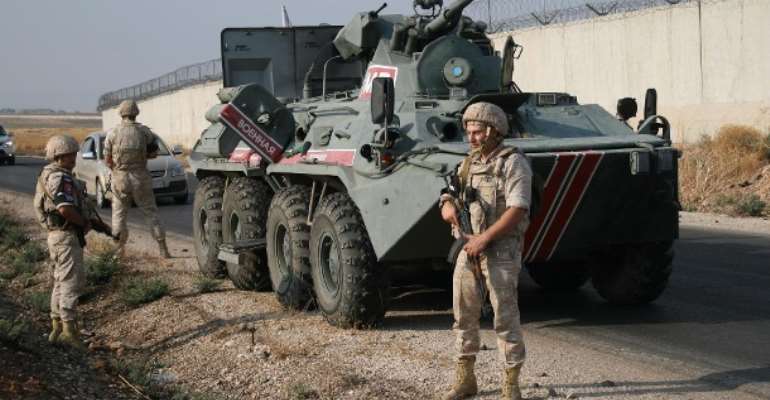 Former US airfield in northern Syria: Russia in control.

Russian military police in Northern Syria: An airport formerly used there by the US American soldiers is now taken over by Russia.

Donald Trump has withdrawn US troops from Northern Syria, Russian soldiers have moved up. Now they have taken over a recently abandoned American airfield.

The Russian military police have taken control of an airfield in northern Syria last used by the US military. "Our unit has begun guarding the airfield and the military base," a military representative told Tass on Friday.

US troops did not leave the area near the city of Kobane until Wednesday. "Mine clearers are currently checking the facility for explosives," he said. At the airport there are air-conditioned living rooms and even a fitness studio.

According to media reports, the Russian military had previously moved helicopters and the tank-type (Armour cars) air defence system to another airfield in the north of the civil war country, in Kamishli. Until now, the Russian Air Force had only bases in Tarotus and Hamaimim. Moscow is an ally of Syrian President Bashar al-Assad. The helicopters were supposed to ensure the safety of Russian-Turkish patrols on the Syrian-Turkish border.