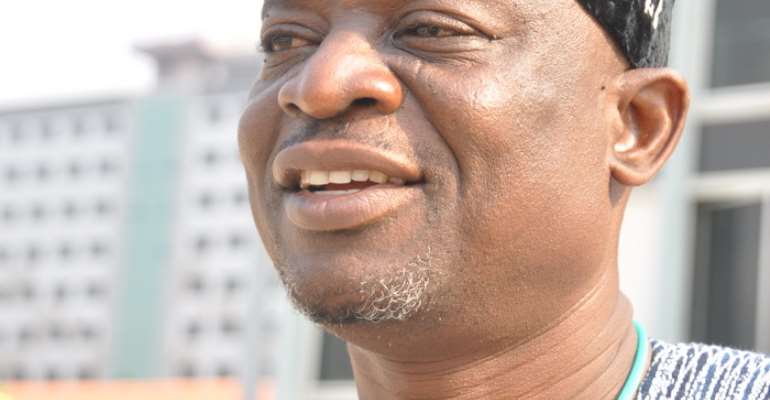 The Member of Parliament (MP) for Sagnarigu constituency in the Northern Region, Alhaji A.B.A Fuseini has said the 2020 budget presented by the Minister of Finance, Mr. Ken Ofori-Atta, is empty, uninspiring and hopeless.

According to the Minority, the budget failed to spell out measures to rescue companies from further collapse and the increasing lay-offs, adding that the economic targets for 2020 were not achievable.

Speaking with Lawyer Ohene Gyan on ‘Pae Mu Ka’ on Accra based Kingdom FM 107.7, Alhaji A.B.A Fuseini said, “We of the NDC were expecting the budget to highlight on realistic strategy for job creation and poverty reduction, but to our surprise, the budget contained rhetoric and political gimmicks”.

“Based on the Ken Ofori-Atta economic renewal prophecy, I did not think that there is pride in borrowing.”

However, he stated that the budget was uninspiring, as it was anchored more on borrowing, adding that borrowing was the cheapest way to govern.

According to him, the budget presented to Parliament by the Minister of Finance and Economic Planning, Mr. Ken Ofori Atta on Wednesday was “hollow” full of rhetoric and gimmicks.

A.B.A Fuseini admitted the increment of electricity in the financial statement could one way or the other lessened the economic burden of citizens, it could not meet the hopes and aspirations of the populace in general

Meanwhile, the 2020 budget statement was met with mixed reactions from a section of the public.