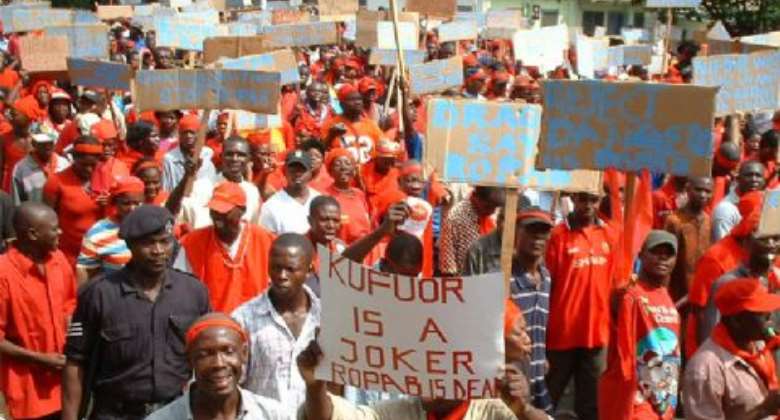 Police officers from other regions have been brought to Accra to beef up security as opponents of the law that grants voting rights to Ghanaians abroad take to the streets again this morning.

They are demanding the repeal of the new legislation.

The demonstration takes place against the backdrop of violence that characterized the last protest march some three weeks ago.

The Greater Accra regional police commander, Douglas Akrofi Asiedu has warned that the demonstrators should abide by the agreement reached with their leaders on the routes for the protest.

They should also not carry offensive weapons or deliberately provoke police officers during the march.

ASP Akrofi-Asiedu said the police have gone to great lengths to ensure security during the demonstration.