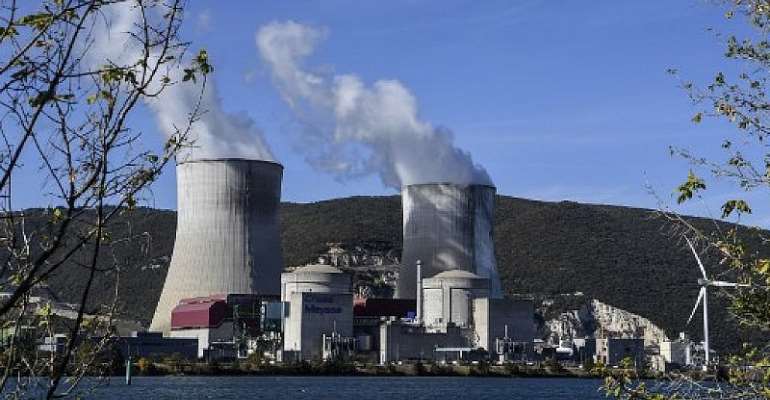 Reactors at a nuclear plant in south-eastern France have been switched off to allow inspectors to carry out a safety audit, following Monday's 5.1 magnitude earthquake that injured four people.

French state-controlled utility EDF has said reactors 2, 3 and 4 of its Cruas plant – located about 10 kilometres from the epicentre in Le Teil, Ardèche – would remain offline until 15 November.

A sensor at the plant was activated during the earthquake, which occurred some 30 kilometres from Tricastin – another nuclear power site that appears to have been unaffected.

“The seismic vibration threshold triggered an alarm on only one of the five sensors present on the site,” said the region's prefect, Hugues Moutouh. “No damage to the buildings was found, and the facilities are functioning normally.”

France's Nuclear Safety Agency ASN said “no visible damage” had been caused to any nuclear site but that EDF had yet to calculate the exact impact of the earthquake.

However the anti-nuclear network Sortir du Nucléaire warned that the Cruas and Tricastin power stations were not built to withstand quakes of such magnitude. "It is urgent to stop these plants before a serious accident occurs," it said in a tweet.