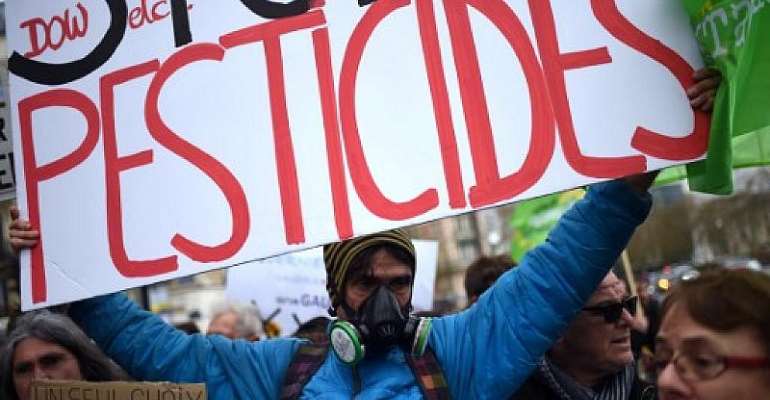 A judge has ruled that a ban on pesticides imposed by the mayors of Gennevilliers and Sceaux is valid after the bans were legally contested by the administrative district of Hauts-de-Seine.

Friday's judgement is being hailed as a victory by a growing alliance of mayors who are taking measures to reduce the use of pesticides near homes and schools.

The mayor of Gennevilliers, Patrice Leclerc and his counterpart Philippe Laurent, the mayor of Sceaux, imposed partial bans on pesticides in their districts earlier this year citing danger to human health, particularly children.

The move by Leclerc and Laurent to ban the use of certain pesticides also angered non-organic farmers who insist that they are needed for pest control.

The administrative district that Gennevilliers and Sceaux falls under, Hauts-de-Seine, then took the two mayors to court on the grounds that they lacked the authority to impose a ban on certain pesticides.

France imposed a blanket ban on the pesticide RoundUp sold by multinational Monsanto in January this year that will come into effect in January 2021.

France has also been pushing for an EU-wide ban on glyphosate, amid rising concern among consumers about its impact on health. It has been described by the World Health Organization as "probably carcinogenic."

The issue of chemical pollution has slowly risen up the political agenda in France as voters grow increasingly concerned about environmental degradation and climate change.

Over the past two years, more than a dozen mayors have issued bans on pesticides. Many of those bans have been contested in court.

The ruling by the judge at a tribunal in Cergy Pontoise will have been watched closely by the 124 mayors who are pushing for restrictions on the use of pesticides in their districts.