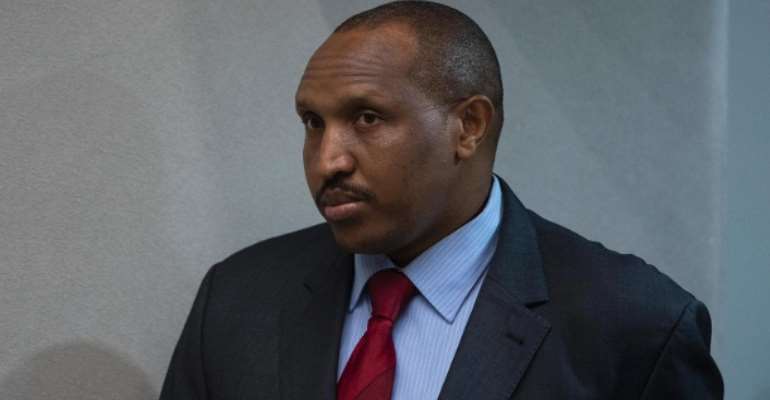 Judges found Bosco Ntaganda, the militia commander from the Congo, the former warlord, known as the "Terminator", guilty on all charges.

Bosco Ntaganda is regarded as a particularly brutal leader of the Tutsi rebels - infants and children also became his victims. He has now been sentenced for his crimes in The Hague.

The International Criminal Court in The Hague (ICC) has sentenced the Congolese rebel leader Bosco Ntaganda to 30 years in prison for "particularly cruel" crimes. The sentence against the accused, who became famous under the name "Terminator", was imposed on Thursday for war crimes and crimes against humanity. It is the highest sentence the court, established in 2002, has ever pronounced.

Judge Robert Flemr justified the sentence with the fact that the crimes committed by Ntaganda had been "particularly cruel". In 2002 and 2003, the warlord was considered a particularly brutal leader of the Tutsi rebels in the conflict over natural resources in the Ituri region in the northeast of the Democratic Republic of Congo. He is blamed for several massacres, rape and sexual slavery. Among the victims were children and infants.

Ntaganda has voluntarily surrendered to the court.

In July, the 46-year-old was found guilty by the ICC in 13 cases of war crimes and in five cases of crimes against humanity. Ntaganda, who voluntarily surrendered to the court in 2013, has already appealed against this ruling. He can also appeal against the now announced sentence.

The Ituri conflict began in 1999. According to human rights organisations, more than 60,000 people were killed in the years of fighting for control of the region.