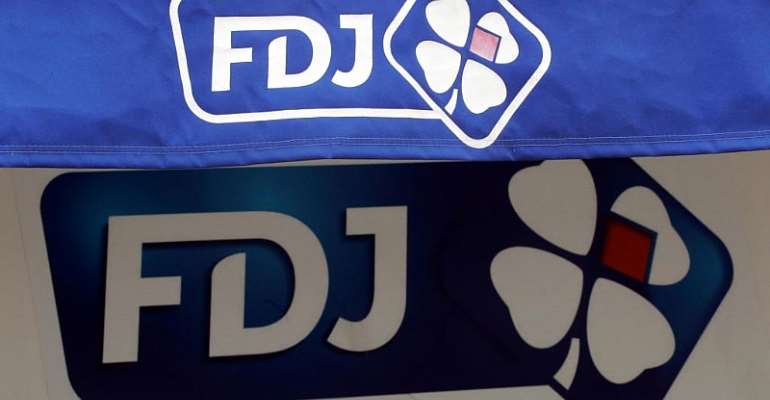 It is hoped the sale of a 52 percent stake in France's national lottery 'Francaise des Jeux' will bring in 2 billion euros for the French government. FDJ is the fourth-largest betting company in the world.

The state will retain a 20 percent stake in the company, and will benefit from a yearly public contribution of some €3.5 billion.

The indicative price for shares in the operator have been set between €16.50 and €19.90, which would value the company at up to €3.8 billion.

A third of the shares have been reserved for individual investors, who are being offered a two percent discount.

FDJ's scratchcards and lotteries are played by millions, and the sale could help jump-start the reform drive after it was knocked off track by the 'Yellow Vest" protest movement.

The privatisation is part of President Emmanuel Macron's broader reforms to re-vitalise the French economy and make it more welcoming for foreign investors.

High stakes for France's economy Finance Minister Bruno Le Maire said that the sale was a "chance for the French to diversify their holdings at a time when interest rates are low."

"The funds obtained would open the door to new development prospects," he added.

The government hopes the sale will rekindle demand for stocks among French savers, many of whom have stuck massively with ultra safe but low-interest savings accounts since the 2007-2008 financial crisis.

To further entice individual investors, they will be given a free share for every 10 bought if they hold them for at least 18 months.

The subscription period runs to 20 November, and trading will begin the next day

Selling off the family jewels? FDJ came into being as the successor of a national lottery founded in 1933 to help soldiers disfigured in World War I and struggling farmers.

Today, it is the second-biggest betting company in Europe and the fourth in the world.

Consequently, critics and opposition parties have assailed the move to offload a rare money-making state enterprise, saying it is tantamount to selling off "the family jewels".

Prime Minister Edouard Philippe's government has vowed to partially privatise a number of entities, including the airports operator ADP and the energy behemoth Engie, to feed a 10 billion euro fund to kickstart technological innovation.