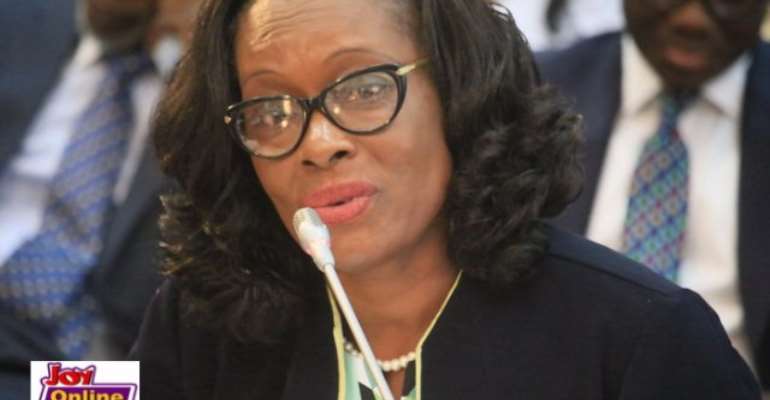 Mr Suale was an investigator with Tiger Eye PI, the group that produced a documentary, ‘#12’, on corruption in football in Ghana and other African countries.

Gloria Akuffo has said the matter will soon resume in court.

President Addo Dankwa Akufo-Addo in May 2018 asked the police to investigate Kwesi Nyantakyi for a possible crime of fraud.

His move follows a viewing session of aspects of Anas Aremeyaw Anas’ documentary that exposed corruption in football administration in Ghana and other African countries.

The Criminal Investigations Department (CID) as part of its investigations, seized mobile phones and laptops of the embattled football administrator as he was formally charged with defrauding by false pretence.

But more than a year down the line, not much has been seen about the case.

The Attorney General told Parliament that the review of Mr Nyantakyi’s docket has been completed and the “presentation of the case in court is imminent.”

She said that after an initial review of the docket by a team of prosecutors, the police were in January 2019 requested to furnish the Office of the Attorney General with some further documents to facilitate the completion of the review.

According to Gloria Akuffo, although she asked the Tiger Eye team to present her with the said documents together with all videos on the investigations in March 2019 adding that these details were however made available to her office in May 2019.