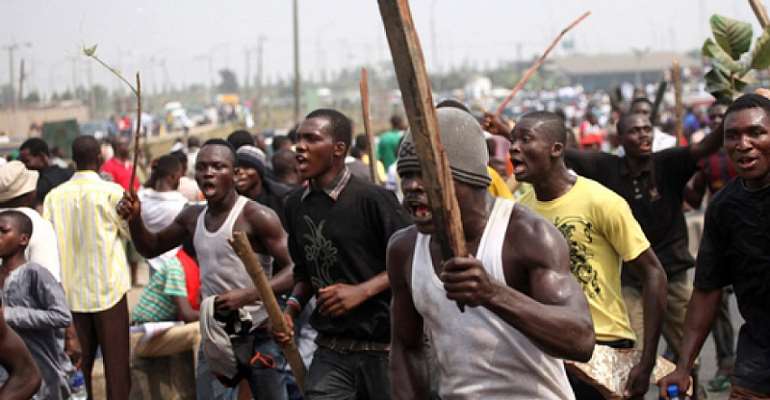 Global Pan Africanism Network (GPAN) strongly condemns the killing of 13 African civilians by Guinea security forces and the increasing use of force to deny the citizens their constitutional right to express their views and freely assemble without any form of intimidation.

The people have a right to stop any attempt by the president to subvert the constitution for his personal interests.

We demand that President Alpha Conde respects and stands defend the constitution he swore to abide by.

GPAN is increasingly worried by the magnitude of state violence unleashed against civilians.

We call upon Human Rights organizations to join us in ensuring that those officers responsible for the atrocities are brought to justice.

Guinea government must safeguard human rights and accord African citizens the dignity they deserve.

As a Pan African organization, we do not support leaders who impose themselves on the people.

Now is the time for new leadership that Guinea needs to rebuild itself and provide solutions that people need.

We call for the immediate release of all political prisoners and an end to violence against civilians.

Until when will Africa have governments that don't serve the interests of the masses but a few greedy leaders?

We stand in solidarity with the Guinea people.