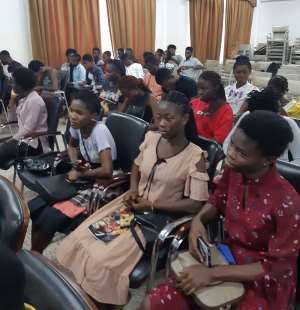 Wisconsin International University College (WIUC) booked a berth at the grand finale of this year's Newsroom competition after emerging winners of today's contest.

They beat African University College of Communications (AUCC) by 20 points with a two-round dominance in an exciting contest held at University for Professional Studies, Accra (UPSA).

On a day when Cheetah Communications, organisers of the event fielded an all-female judging panel - each of them with Abena as first name - competing institutions also finished off the contest with female-only teams, leaving all present excited.

The only male contestant of the day, fielded by team WIUC, was substituted before the third round, making the contest an all-female affair, from contestants to the judging panel.

Although emphatic in snatching the third round from their opponents, AUCC's comeback was too late in the day and it couldn't help swing the results in their favour, as WIUC by accumulated points from the first two rounds, was in pole position to savour the adulation.

Though they lost, AUCC will battle for the third place on Friday, against the team that loses tomorrow. WIUC meets the winning team from tomorrow's contest in the grand finale on Tuesday.

AUCC, WIUC, UPSA and Ghana Institute of Journalism - all semi-finalists, will participate in the West African edition of the Newsroom Contest slated for March 2020. They'll meet four Nigerian universities to battle it out for honours.

The Newsroom competition is a unique platform that offers communication students an opportunity to synthesise theory with practise before stepping into the world of work. 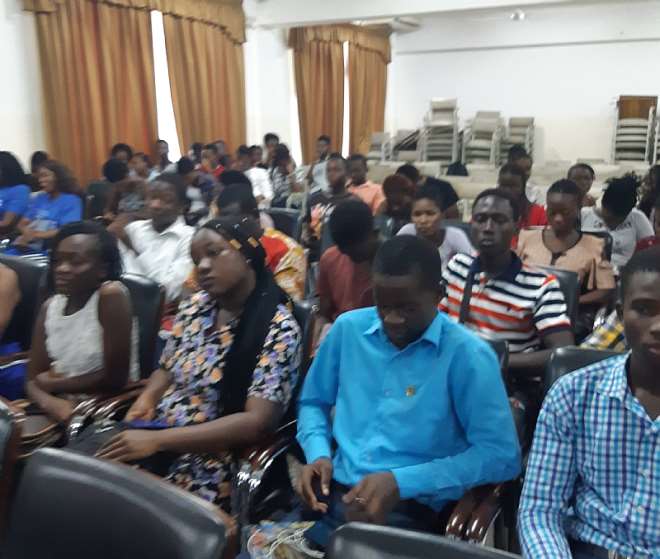 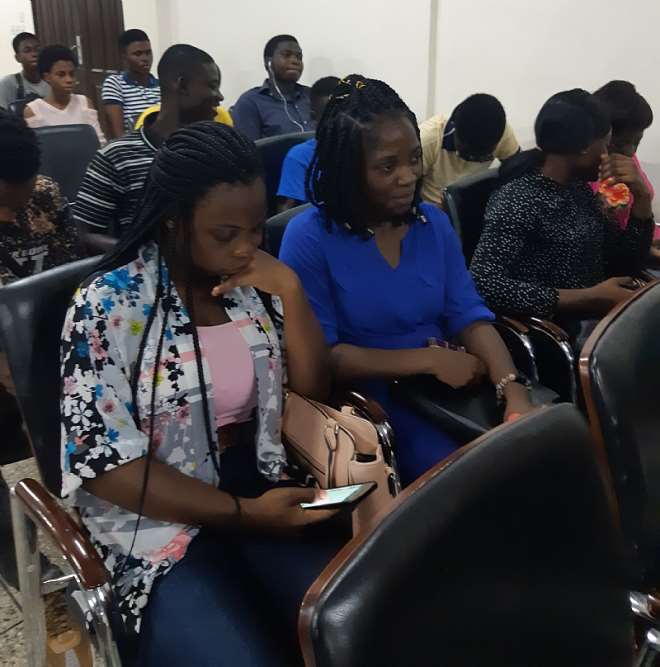 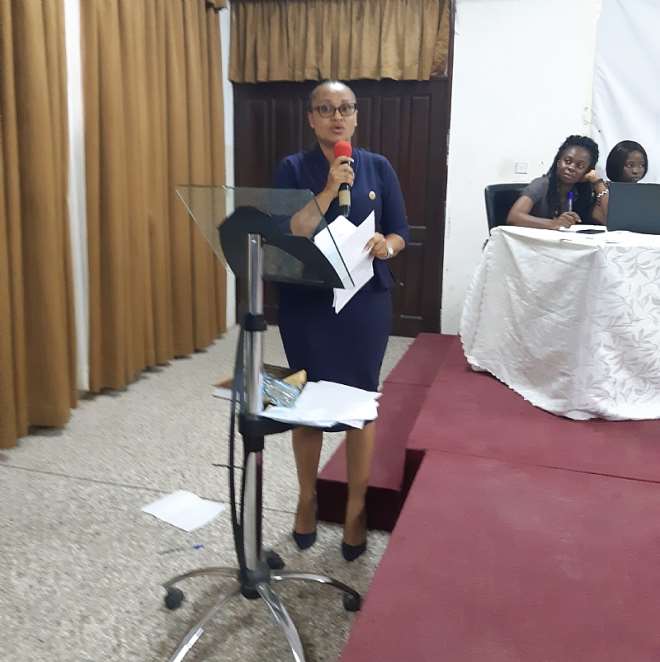