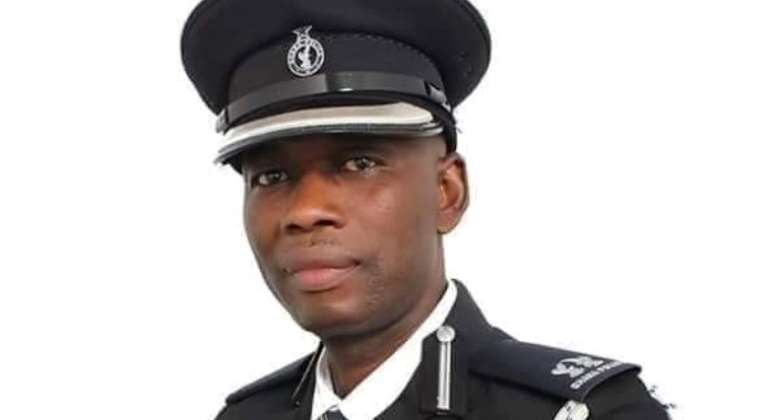 Citi News sources within the Bureau for National Investigation (BNI) and National Security operations have confirmed that the former Executive Secretary at the office of the IGP, Superintendent Peter Toobu Lanchene has been invited by the BNI for questioning over his alleged involvement in the plot to destabilize the country.

Supt. Toobu, who is the NDC parliamentary candidate for Wa West Constituency in the Upper West Region also worked in the office of former IGP, David Asante-Apeatu.

This brings to three, the number of top police officers being interrogated for their alleged involvement in the distabilization plot.