NDC invites CSOs, others to contribute to its 'People's Manifesto' 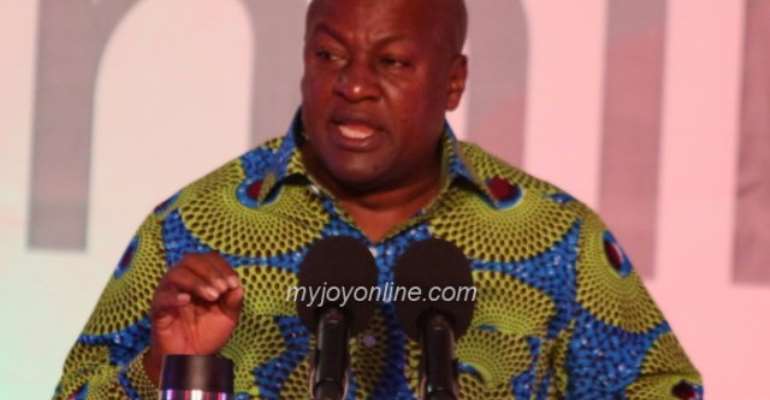 John Mahama is the NDC's candidate for the 2020 presidential election.

The National Democratic Congress (NDC) is accepting contributions from organised groups as it puts together the manifesto ahead of the 2020 elections.

The opposition party in a statement issued Sunday and signed by Deputy General Secretary, Peter Boamah Otokunor, requests for “Policy Memoranda from the general public, Civil Society Organisations, Trade Unions, Associations and other identifiable groups in the country.”

NDC flagbearer John Dramani Mahama last month inaugurated a 21-member manifesto committee which he tasked to produce a “working and organic manifesto” dubbed ‘People’s Manifesto’ that is by the people and for the people.

“The objective to develop a ‘Grassroots Manifesto’ is driven by need to give meaning to our Social Democratic principles of inclusivity and mass participation in the pursuit of growth and development of our country,” the statement noted.

The policy memoranda must be sent to the Office of the General Secretary through the Deputy General Secretary – (Operations) or emailed to [email protected] on or before Saturday, December 7, 2019 and “should not be more than four A4 (4) pages.”

All Constituency and Regional Secretariats have also been directed by the party to coordinate the preparation of local draft manifestos at the Constituency level to address the peculiar needs of the masses in the various constituencies and submit same to the 2020 Manifesto Committee through the General Secretary’s Office on or before December 7, 2019.